Proving just how cutthroat the London dining scene has become, seasoned restaurateur Sir Terence Conran has been forced to close three of his London sites.

As reported by City A.M, Modern British restaurant Albion in Clerkenwell, Lutyens on Fleet Street and Parabola in Kensington have all closed after Prescott & Conran went into administration, while Conran’s all-day brasserie, Les Deux Salons, closed in March. 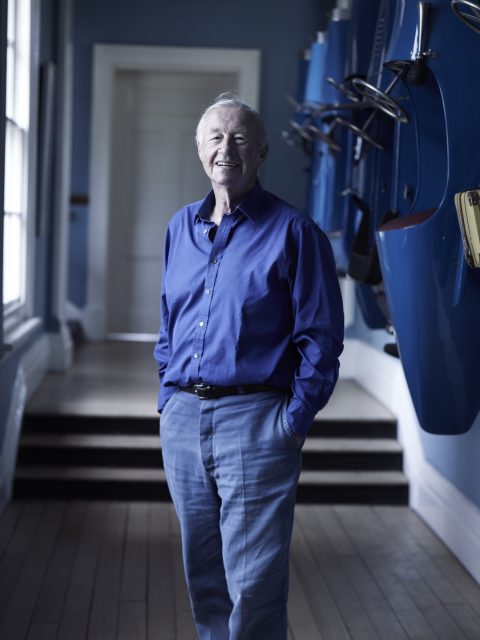 Duff & Phelps has been appointed as administrator to Prescott & Conran, a joint venture between Conran, his wife Lady Conran and Peter Prescott, which Prescott stepped down from earlier this year.

Conran and Prescott previously worked together building up the Conran Restaurants business, now known as D&D London, a group that includes the likes of Coq d’Argent in the City, Bluebird in Chelsea and Le Pont de La Tour near Tower Bridge.

Des Gunewardena and David Loewi bought out Conran and Prescott in 2006 to form D&D London, which now operates 30 restaurants across London, including Avenue in St James’s, German Gymnasium in King’s Cross, and Sartoria in Mayfair.

“The restaurant trade is going through a period of sustained change off the back of changing consumer demand. As such the group’s directors made the difficult decision to exit underperforming restaurants,” Stephen Clancy of Duff & Phelps told City A.M.