Beck’s releases beer can shaped like a Champagne flute

AB InBev-owned German beer brand Beck’s, in partnership with creative agency Serviceplan, has launched a new aluminium beer can which is shaped like a Champagne flute. 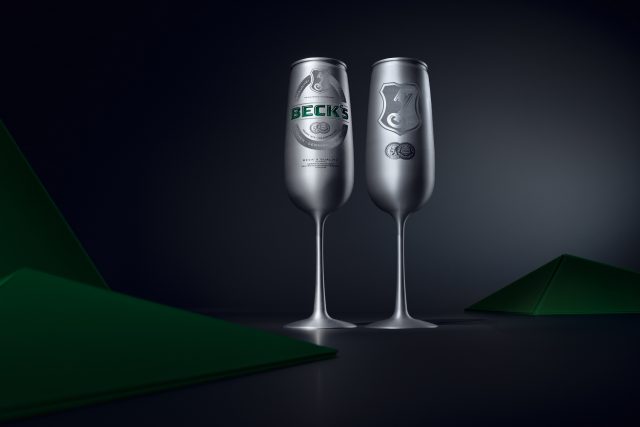 The new can, called Le Beck’s, was created by Munich-based agency Serviceplan in a bid to “earn an enhanced premium perception”.

Beck’s started releasing its beer in cans in 1954 and the shape has remained largely unchanged. The new cans are finished in brushed aluminium with laser and analogue engravings forming the beer label. 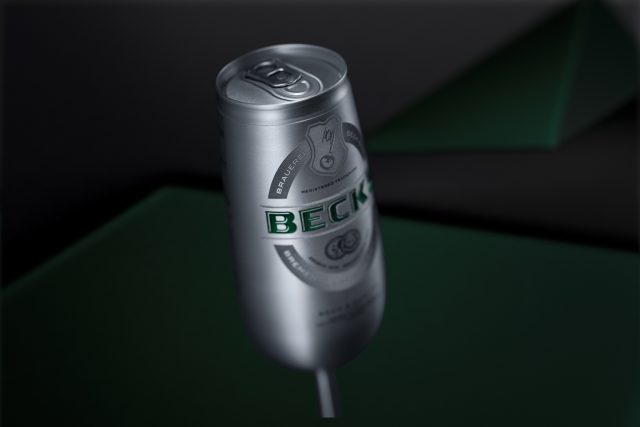 Beck’s and Serviceplan claim that the cans are “a first in world beer packaging”. The inspiration behind the packaging was to bring canned beer to venues and events where it is not traditionally consumed. As a result, the Le Beck’s cans have been trialled in art galleries, classical music concerts and other “exclusive” events in Germany. Due to the “overwhelming response” Beck’s is now considering launching the beer flutes globally.

Susanne Koop, marketing manager at AB InBev Germany commented: “Innovation is an integral part of the Beck’s brand DNA and Le Beck’s helps us to drive it further. Knowing exactly what we need in terms of positioning our brand as a legendary beer and then coming up with an innovative idea that challenges the very core of what a beer can should look like, Le Beck’s is a good example of why we trust Serviceplan as a strategic and creative partner. At the end of the day our consumers love it, we love it, and it perfectly fits our premium image”.