An Argentine winery has become the first to offer a new wine-based asset-backed cryptocurrency, selling blockchain tokens that are only exchangeable for bottles of its 2018 vintage in an effort to become the world’s first “open-source” winery. 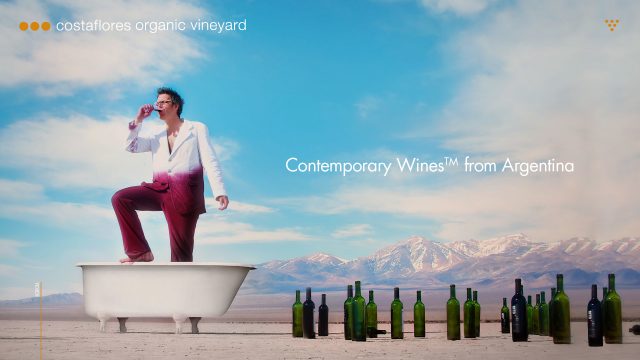 Costaflores, a small organic winery in Mendoza founded by US expat and IT engineer Mike Barrow in 2003, launched the its exchange platform on 6 May, releasing a limited number of tokens, described as a crypto-asset, equivalent to the number of bottles produced.

These are sold at cost price, which currently stands at £3.55 a bottle after tax, and can only be exchanged for one bottle of the winery’s MTB18 (Mike Tango Bravo) wine – a blend of Malbec, Petit Verdot and Cabernet Sauvignon.

From July 2018, investors will be able to exchange their token for a bottle of wine, once it’s ready to be sold in 2021, or trade their tokens on the open exchange for a higher price, potentially making a profit on their purchase.

The following year, a second round of tokens relating to the 2019 vintage will be released, and the process starts over.

While several wineries accept cryptocurrencies, for example bitcoin, Costaflores is unique in that it has created its own.

“When we say open source what we mean is that we share all the information we generate from in the vineyard winery and the business,” explains Barrow.

“We use low cost environmental sensors bring the internet of things to our vines. Our workers log all the activities that happen from day to day in the winery and vineyard cameras collect images in the winery and even cold storage facilities. All our accounting data is recorded and published. We document everything from how much we spend on bottles, labels, corks, salaries, transportation and how much we earn from our wines.”

A cryptocurrency is a form of digital currency acquired though digital mining using a specialist computer, or bought through brokers, and can be a straightforward currency or asset-backed, linked to investment in a particular product. Sophisticated encryption techniques are used to regulate the generation of units of currency and verify the transfer of funds, with the key benefit being that it operates independently of a central bank.

Costaflores’ project is powered by OpenVino, who will not only manage the sale of tokens, but will collect feedback from customers on its wines, rewarding them with shares in the company in the future believing in the concept:  “when you drink it, you own it.”

While this is a first for the wine trade, it’s not a first for the drinks trade. Earlier this year the “world’s first” whisky-based cryptocurrency, called Cask Coin, has launched, giving investors the chance to own a share of a £40 million Scotch whisky portfolio by investing in its digital coins. 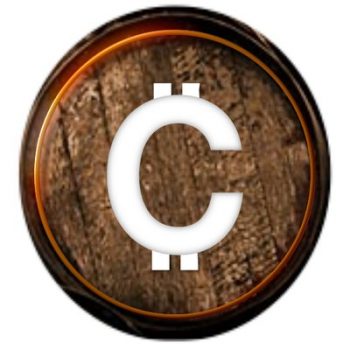 Described as an “asset backed cryptocurrency combining blockchain technology with a physical asset investment in the form of maturing Scotch Whisky”, CaskCoin was founded by Ricky Christie – the boss of the North of Scotland Distilling Company.

Like Costaflores, each coin translates to physical ownership of a share in every cask of maturing whisky in the portfolio, which the company says includes old and rare malts aged between 21 and 50 years.

Bitcoin is the most recognisable cryptocurrency, with its popularity leading to a number of crypto competitors, including ethereum, litecoin and ripple, as well as several asset-backed cryptocurrencies such as Cask Coin and Costaflores, and one launched by Venezuelan President Nicolas Maduro, called the Petro, based on investment in oil, which was used to offset taxes.