The world’s largest brewer, AB InBev, has pulled funding for a controversial US$100 million study, conducted by US-based National Institutes of Health (NIH), which is to examine whether there are any health benefits associated with moderate drinking. 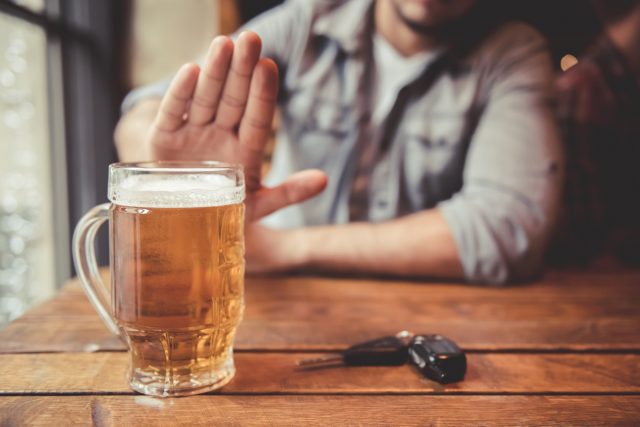 The ten-year long clinical study, announced last year, was reported to have had the backing of five global drinks companies including Diageo, Pernod Ricard, Heineken, Carlsberg and AB InBev.

According to the New York Times, the combined total donated by the drinks companies came to around $66 million, of which AB InBev contributed $15.4 million.

Enrolment in the study, which is being carried out by the National Institutes of Health and overseen by the National Institute on Alcohol Abuse and Alcoholism, was halted last month following an exposé in the New York Times, which reported that reported that N.I.H. officials and scientists solicited funds from alcohol groups by “strongly suggesting that the study’s results would endorse moderate drinking as healthy”.

The NIH is currently examining whether officials went against government policy when they approached alcohol companies in this manner.

In an open letter to Dr. Maria C. Freire, president and executive director of the Foundation at the National Institutes of Health, Andrés Peñate, global vice president for regulatory and public policy at AB InBev, said that the organisation was pulling funding for the study as it believed it “could undermine its lasting credibility”.

Peñate added: “We are committed to promoting the responsible consumption of our products.

“We agreed to the request to fund the 10-year MACH15 randomised controlled trial (RCT) because we believed it would yield valuable, science-based insights into the health effects of moderate drinking. We also believe in the strength of public-private partnerships to effectively address critical societal issues.

“We had no role in the design or execution of this research; stringent firewalls were put in place with the Foundation for National Institutes of Health to safeguard the objectivity and independence of the science.

“Unfortunately, recent questions raised around the study could undermine its lasting credibility, which is why we have decided to end our funding”.

According to the New York Times, AB InBev was paying the NIH through 10 annual instalments, a payment plan it began three years ago. AB InBev’s open letter did not reveal how much funding it has given to the NIH to-date.

As part of the study, 7,800 participants aged over 50 from across the world and who are all at high risk of heart disease are monitored for an average period of six years. Half of the group are asked to abstain from alcohol while the other half has a single serving of alcohol every day.

A single serving is defined as 12 ounces of beer, five ounces of wine or 1.5 ounces of distilled spirits.

When the trial was initially announced, George F. Koob, the director of the alcohol institute, assured the New York Times that the study would be “immune from industry influence”, calling it an unbiased test of whether alcohol “in moderation” protects against heart disease.

“This study could completely backfire on the alcoholic beverage industry, and they’re going to have to live with it,” he said. “The money from the Foundation for the NIH has no strings attached. Whoever donates to that fund has no leverage whatsoever – no contribution to the study, no input to the study, no say whatsoever.”

However, many have questioned the involvement of the drinks industry in such a study and questioned whether it can ever be fully objective.