What your favourite type of wine says about your personality

Brits spent £5.5 billion on wine last year, according to new research from Kantar Worldpanel which reveals the close link between key personality traits and our drink of choice.

Still wines have also outpaced sparkling for the first time in five years, said category analyst Laura Christen, thanks in-part to the growth of white wine.

“Still wine has overtaken sparkling thanks to the rising popularity of white wine, which has seen 4.8% growth, helped by shoppers choosing alternatives to Champagne.

“Non-traditional Sparkling Wine’ took the limelight during 2017, with 21.6% growth boosted by innovative new products and shoppers’ desire for cheaper alternatives to Prosecco and Champagne.”

While still wines appear to be re-taking ground from sparkling in the UK, Kantar also looked into the key habits and personality traits of drinkers of both categories. 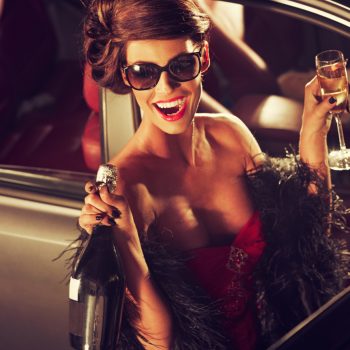 People who enjoy five or more glasses of sparkling wine per month are 72% more likely than the average UK adult to never leave home without makeup, and 99% more likely to say they like to go to trendy places to eat and drink, according to the study.

Prosecco and Champagne drinkers are driven by aesthetics and keen to stay up-to-date on current affairs, it seems, as they were also 75% more likely to pay for online newspaper and magazine subscriptions than their still wine-drinking counterparts. 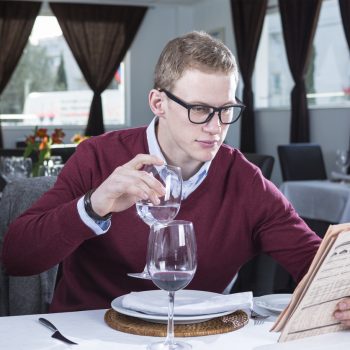 While Kantar said that there were some similarities between still and sparkling fans, “heavy” still wine drinkers (i.e. those who buy more than five bottles per month) showed even more interest in following the news cycle, particularly where finance is concerned.

As well at this, still wine drinkers also placed less emphasis on “clothes, make up and cosmetics,” according to Kantar.