Sotheby’s second sale featuring the collection of the late entrepreneur Jerry Perenchio realised over US$5 million with cases of Domaine Ponsot and Méo-Camuzet selling for over $100,000. 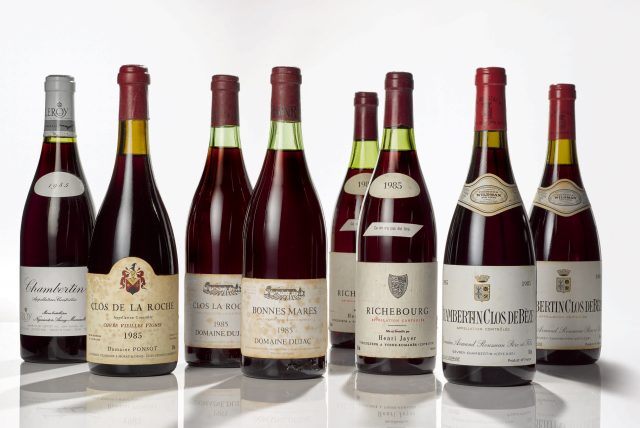 Held in New York on 19 May, the sale smashed its high estimate of $3.5m and when the gavel came down for the final time it was for a total of $5.2m.

With the first part of the sale which was held in Hong Kong this March making $6m, the collection has raised over $12m in total with the proceeds going to the Perenchio Foundation supporting arts programmes in Los Angeles.

Sotheby’s reported that bidding was particularly strong from “resurgent” North and Latin American clients, who bought 65% of the lots offered.

Burgundy dominated the sale with the two leading lots, for once, not coming from Domaine de la Romanée-Conti or Henri Jayer but Domaine Ponsot and Méo-Camuzet.

An imperial of 1961 Château Latour went for the same price.