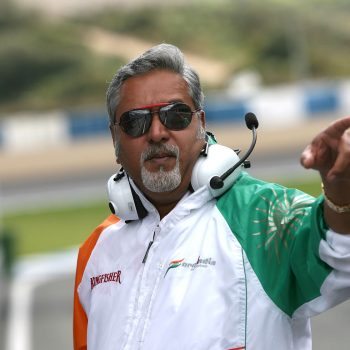 While that may seem a belated recognition of the obvious, the move will have a double impact on the fugitive former head of United Sprits who is fighting extradition from Britain.

Under Indian law the country’s stock exchanges can delist a company (i.e. force a compulsory cessation of trading in the shares) if it remains suspended for six months. The Indian authorities are keen on such action as they believe that it prevents shell companies from being potentially used as conduits for illicit fund flows.

Once a company is delisted its directors and promoters are barred from accessing the securities market for 10 years. In addition, they are required to repurchase any outstanding shares at a fair value determined by an arbitrator.

Once the delisting of Kingfisher takes place on May 30, Mallya will not be able to tap Indian stock markets for funds for any future business ventures until 2028, when he will be 72. Additionally, he will be liable for any repayments ordered.

Mallya fled India for Britain in March 2016 just hours before a warrant was issued for his arrest on charges of fraud and money laundering. He was arrested in London in August 2017 and has been fighting extradition in a hearing that began last December. An initial verdict expected in July.

Mallya has consistently denied any wrong-doing.