C&C Group has announced that the former head of Bibendum, Michael Saunders, is to rejoin the business as its chief executive. 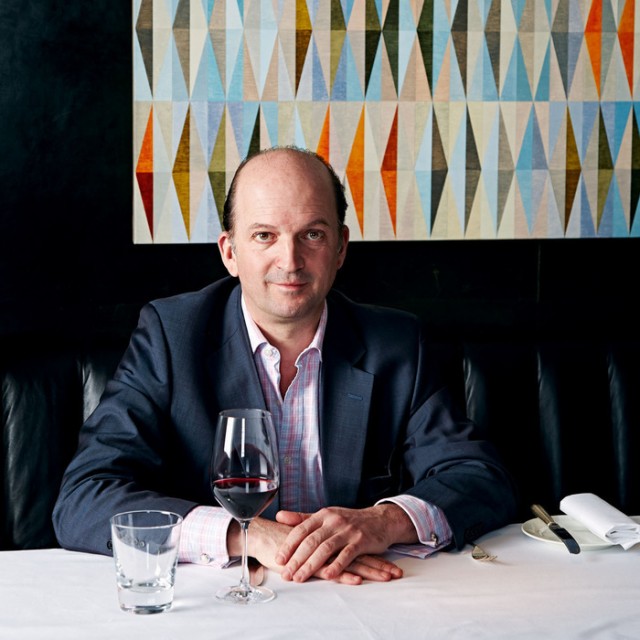 Joining Bibendum in 1983, Saunders was a pivotal figure in the business as it grew to become a market leader in the UK wine trade.

He will be joined on his return by James Kowszun, who was COO at the business for nine years and who returns to that position.

C&C CEO Stephen Glancey commented; “We are delighted to have Michael and James back in the business. Bibendum is a real jewel and under Michael’s leadership, we expect to see Bibendum continue to flourish, working hard to deliver the very best wines, spirits and services to our customers”.

Michael Saunders comments; “After spending my entire career at Bibendum, it feels incredibly special to be back. The Bibendum team, our customers and our suppliers have been part of my life for so long, the decision to re-join was easy.

“As part of the C&C Group, I know we have the backing to quickly strengthen and develop what is already a great business. James and I will be joining a strong group of people, who share our passion and determination to take Bibendum to the next level.”

Cider producer, C&C Group, with backing from brewing giant AB InBev, swooped in to save distributors Matthew Clark and Bibendum from the flailing Conviviality earlier this spring.