Chile’s Santa Carolina has launched a range of wines in homage to Carolina Íñiguez – the wife of its founder, Luis Pereira – called Carolina. The range includes a Cabernet Sauvignon and Merlot from Colchagua, a Sauvignon Blanc and a Chardonnay from Leyda, and a Carmenère from Cachapoal.

A wine intended to be enjoyed every day, its simple, fresh and modern label mirrors the real-life Carolina, who can “turn even the simplest of moments into a grand one”, according to the producer. 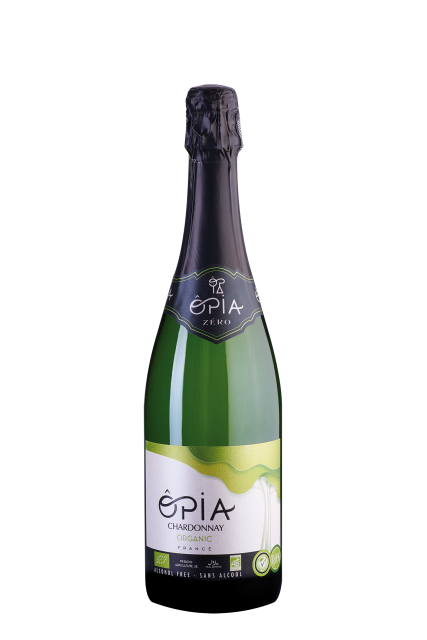 Pierre Chavin has unleashed its latest innovation onto the UK market – an organic and alcohol-free non-fermented ‘wine’. The range includes red, rosé, Chardonnay and sparkling expressions, and is made by crushing and pressing grapes as normal before a period of maceration in French oak.

The must is then filtered and the juice pasteurised with the wine benefitting from the extraction of polyphenol flavour compounds from the skins, but with three times fewer calories than a fermented wine and no sulphites. 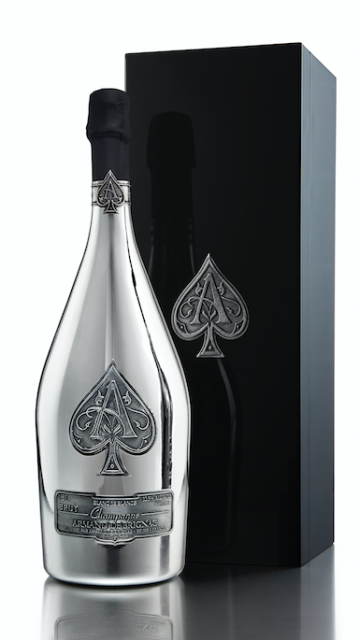 Only a small quantity of this blend was set aside in a larger-format bottle to study its ageing and development. The magnum was rested for seven years on its lees, followed by an additional year on cork, resulting in a cuvée with notes of baked pastry, pineapple, orange blossom and almonds.

Australian wine brand McGuigan has launched a new range of de-alcoholised wines in partnership with Marks & Spencer. Tapping into the growth of low-alcohol wines, the Delight range includes a Moscato and a rosé.

Having gone through an advanced technique to take the wine down to just 0.4% ABV, the palate is light and refreshing, while still offering a full flavour. 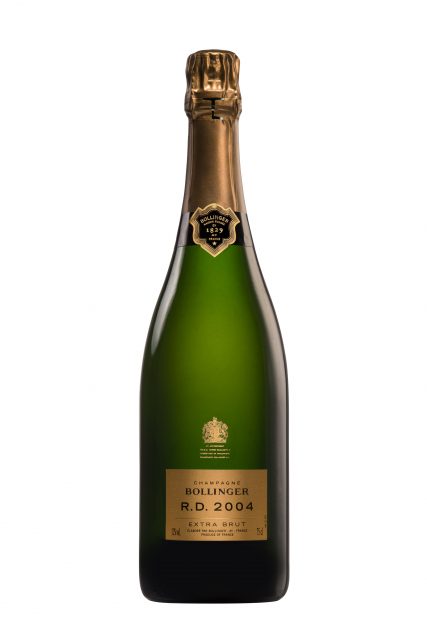 Champagne Bollinger has released its latest R.D. expression – the 2004 vintage. Aged for more than 13 years, and only recently disgorged, the Bollinger R.D. 2004 is a “generous wine with intense aromas and an incomparable freshness for such age,” said chef de cave Gilles Descôtes. The 2004 vintage saw below-average annual temperatures and rainfall, with September fostering a slow maturation allowing the development of an intense aromatic expression of fruit. 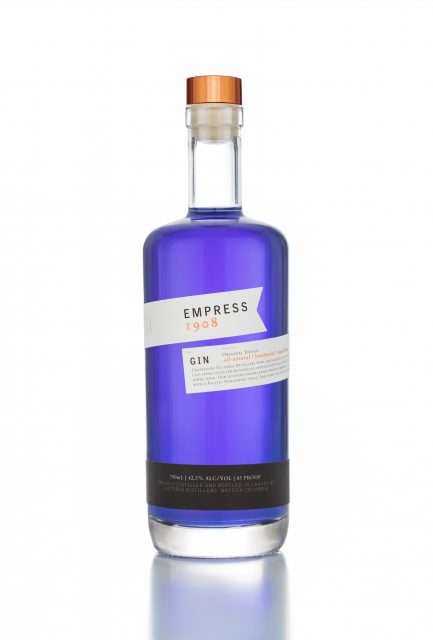 The spirit gets its bright hue from the butterfly pea blossom, with its colour turning to a soft pink with the addition of citrus or tonic. 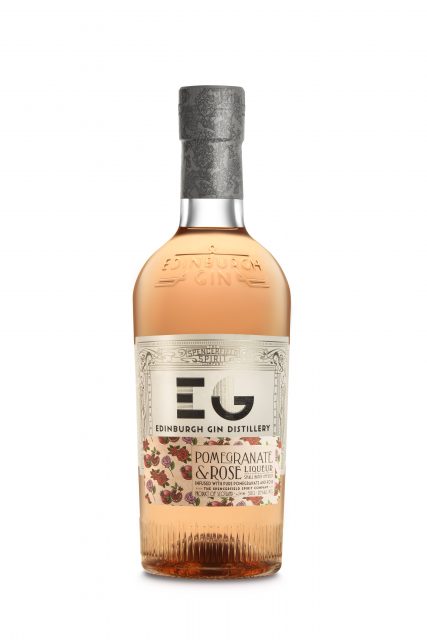 Islay’s most remote distillery, Bunnahabhain, has unveiled a new limited edition expression – a peated Bunnahabhain 2004 Moine Brandy Finish. The release is a peated malt matured in brandy casks, which is a first for the distillery. Bottled at 55.7% abv, the whisky has a nose of honeyed nuts and rich oak, with hints of dried fruit and grapes, and a smoky, peppery finish.

Described as “truly distinctive”, it has a rich and smooth palate created by the balance between dried fruit, a rich brandy influence and strong smokiness, with a lingering sweet finish. 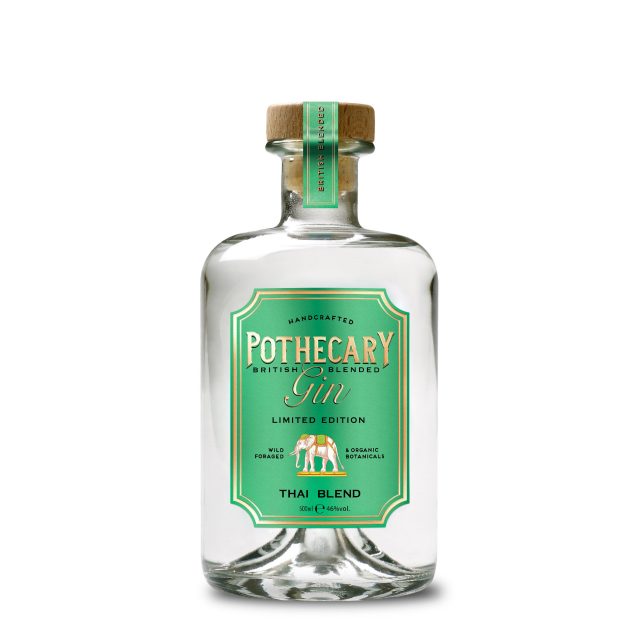 Pothecary is a British-made gin handcrafted in small batches at a micro-distillery in Christchurch, Dorset, by Martin Jennings and Lukasz Dwornik.

Its Thai Blend limited edition expression offers aromas of lime with hints of tropical fruit, fresh floral turmeric and coriander leaf overlain with juniper to create a complex and fresh style. On the palate, there are notes of coconut, pineapple and juniper, with a hint of fresh ginger and mango. 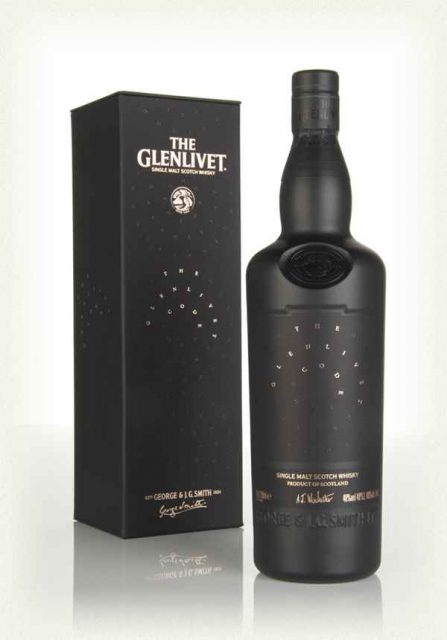 The Glenlivet Code is a “mysterious” single malt Scotch whisky inspired by British code breakers, released without tasting notes or cask information. Described as demonstrating a “labyrinth of flavours”, its release will be supported by a digital experience that aims to test the senses of whisky drinkers. After decoding the whisky, users will be given a score to see how they rank against their peers.

Official tasting notes won’t be revealed until the end of the year.