US fine wine auctioneer Hart Davis Hart’s ‘Celebration of Burgundy’ sale has netted over US$7 million in a new landmark sale, smashing the previous record by $1.5m. 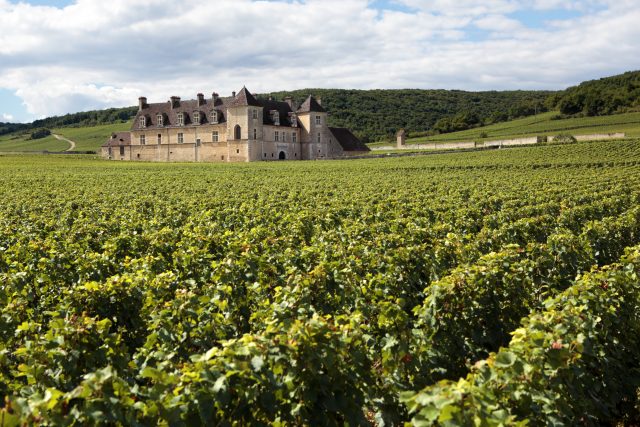 The sale, which took place from 13-14 April, saw every single one of its 2,602 lots sold with just over half of them exceeding their pre-sale high estimates.

HDH said in a statement: “The record-shattering prices confirm both the current strength of the fine wine market and HDH’s standing as the top auction house in the United States.”

The release continued: “As in the past, bidders showed incredible enthusiasm for this sale’s wide array of lots from Domaine de la Romanée-Conti. Featuring an impressive 48 vintages dating back to 1966 and encompassing all the domaine’s Grand Cru vineyard sites, the sale’s DRC offers achieved a total of $2.2 million (est. $1.3-2.0 million), claiming 8 of the sale’s top 10 lots by value.

“The remarkable provenance and stellar quality of the wines offered throughout the sale attracted fierce bidding from collectors, breaking several world records.”

Buyers from all over the world bid on fine and rare Burgundy from over 170 domaines, including large amounts of Armand Rousseau, Domaine Dujac, Comtes Georges de Vogüé and Domaine Leflaive.

HDH’s next sale will take place in Chicago from 18-19 May.