A French appeals court has rejected a case made by Pomerol estate Château Petrus to protect its rights to the ‘Petrus’ name, overturning a previous ruling to allow another French wine brand called Petrus Lambertini to continue to use the revered title on its labels. 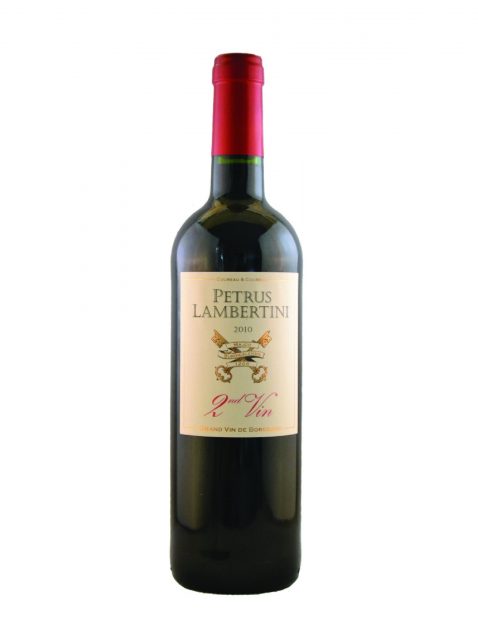 For the past seven years Château Petrus has been battling in court to gain exclusive rights to the name ‘Petrus’ in order to retain its quality status and prevent others from trading off its reputation, with the case made specifically against French wine brand Petrus Lambertini – a blended wine that sells for less than £10 – as reported by The Telegraph

The dispute began in 2011 when Petrus Lambertini first launched its wines having secured the trademark for “Petrus Lambertini Major Burdegalensis 1208” – a reference to Bordeaux’s first mayor, who in 1208 refused to hand the keys of the city to the besieging forces of the King of Castile in Spain.

Its wine label features the name ‘Petrus Lambertini’ in large letters with “Nº 2” underneath, which Château Petrus argued was misleading because consumers would think it was Petrus’ “second wine” – of which there isn’t one made.

Initially, a court upheld Château Petrus’ case, agreeing that there was a risk that consumers would confuse the two wines and fined CGM, the producer of Petrus Lambertini, ordering it to halt sales of wines under that name.

However CGM appealed the decision in another court, which not only accepted that two labels are “radically different”, rejecting Chateau Petrus’ claims that its use of the name was misleading, but complimented CGM on “their clever use of the trademark which they registered in order to attract the customer’s attention.”

The new ruling allows CGM to resume sales of its Petrus Lambertini brand.

Chateau Petrus is expected to launch a counter-appeal to a higher court – the Court of Cassation – to assess the legality of the decision made by the appeals court.