American whiskey has become the latest victim caught in the crossfire of the ongoing trade spat between the US and China, with China announcing an additional list of 106 products to be hit with a punitive 25% tariff. 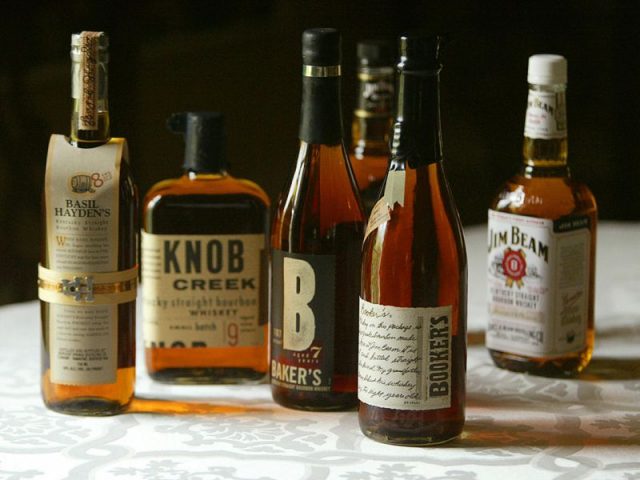 The new list announced by the Ministry of Commerce on its website on 4 April included soy bean, motorbikes, whiskey, cigars, and aerospace worth about US$50 billion.

It came a day after the Trump administration announced proposed tariffs on about 1,300 Chinese exports including robotics, medical supplies and aerospace.

Among different types of American whiskies, Bourbon is expected to be hit the most by the punitive tariff.

“When you talk about tariffs on steel or aluminum or anything else, Bourbon just can’t be produced anywhere else than the United States,” he said. “So in many ways, this is a symbolic target on American culture because Bourbon is so intertwined with who we are.”

Whiskey is made across America from Washington to Kentucky including Bourbon, Tennessee whiskey and rye whisky to name a few.

In 2017, China imported US$12.8 million worth of US spirits. Nearly US$9m of that total was whiskey, according to figures provided by the trade liquor industry association, Distilled Spirits Council.

But the majority of American whisky is consumed domestically. Over 23 million 9-litre cases of American whiskey was sold in the US, generating over US$3.4 billion in revenue for distillers, according to the council.

The increase in tariffs on American whiskey is most likely to benefit Scotch exports to China, particularly as the Chinese government cut tariffs on Scotch malts from 10% to 5% last year.