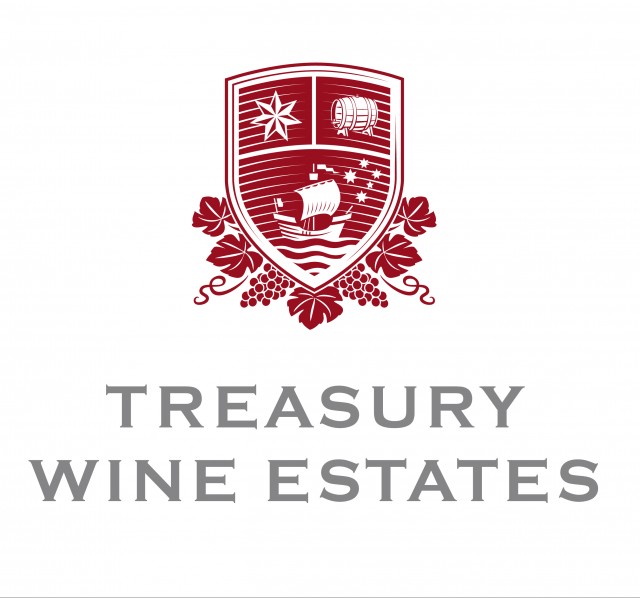 The settlement on the purchase was completed on 16 March, TWE revealed to dbHK, without disclosing the transaction amount. The purchase is “in line with TWE’s strategy to increase our access to premium fruit”, driven by increasing global demand for premium wines, said the company.

“The Wetherall property comprises 329ha of land, of which 283ha are vineyards planted primarily to Cabernet Sauvignon and Shiraz, with smaller areas of Chardonnay and Merlot vines. The vineyards produce high quality fruit which will be used to help meet TWE’s growing global demand for premium wines,” the company told dbHK.

This adds another Coonawarra estate to TWE’s existing portfolio aside from the region’s leading winery, Wynns Coonawarra Estate.

In addition to the vineyards, the purchase also includes water licences, a cellar door under lease, and other infrastructure. The company added that current employees at the winery will be offered on-going employment with TWE.

Last year, the company sold two of its vineyards in Hawke’s Bay and one vineyard in Clare Valley to Seppeltsfield.

Last year, the company reported a 37% increase in profit after tax riding on strong growth seen in Asia, whose earnings were up 48% to US$117 million, ahead of Americas’ US$100.4 million, and Europe’s US$24 million.