UK wholesaler Conviviality has reported it has failed to reach its equity target of £125 million and has even suggested parts of the business may now have to be sold off. 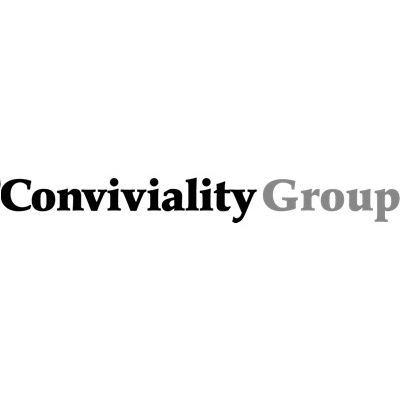 In a statement released late in the afternoon of 28 March, the company announced that the £125m that was deemed necessary to “recapitalise” the business had not been met.

The statement read: Despite a significant number of meetings with potential investors resulting in good levels of demand, and constructive discussions with a number of key customers and suppliers regarding the provision of support, there was ultimately insufficient demand to raise the full £125m.

“The board wish to thank its customers, suppliers and employees for their continued support during this difficult period for the company.”

Conviviality is now apparently in discussions with banks and advisors to consider its options which may even now include, “a potential sale of all or parts of the business.”

The statement concluded: “The board believe that shareholders in the company will receive little-to-nil value.”

The news marks a quite spectacular fall from grace for the owner of Bargain Booze, Matthew Clark and Bibendum PLB which seemed to be on a meteoric rise over the past few years and yet who’s empire has taken a mere three weeks to be brought to the edge of apparent collapse; starting with a revised profit warning, then the announcement of a tax bill oversight and then dismissal of CEO Diana Hunter last week.

Depending on what happens next, the fallout from this affair could have some serious effects for a number of Conviviality’s larger suppliers here in the UK and right through the system to producers around the world.