France’s wine and spirits exports registered record growth in 2017, driven mainly by demand from the US and China, according to figures released by the Federation of French Wines and Spirit Exporters (FEVS) this month. 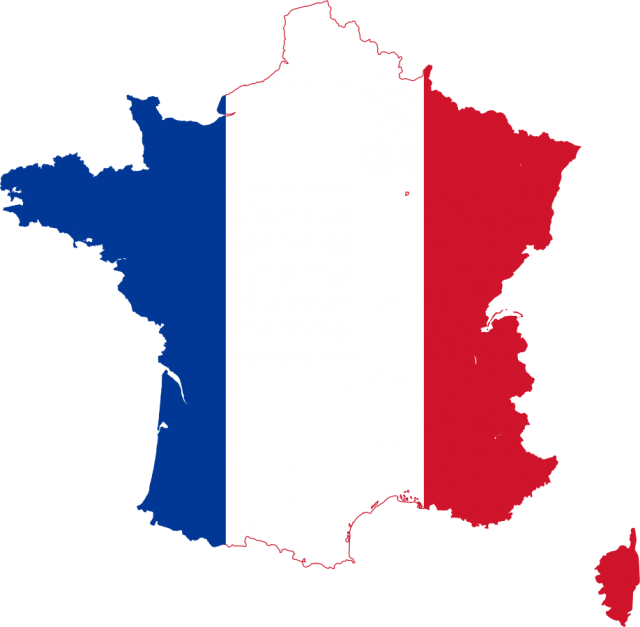 Exports were mainly driven by the US and China, the first and third biggest markets for French wines and spirits.

Still wine accounted for the majority of the exports, Champagne nonetheless grew in both volume (4.3%) and value (7.4%) last year.

In the US, sales rose 9.5% and broke the €3 billion mark for the first time, boosted by Cognac, the star performer of the spirits sector. Total exports to the country have increased by 50% over the last three years, said the trade organisation.

Shipments to China registered a notable increase of more than 25% to over €1.2 billion, thanks to the country’s expanding middle class, urbanisation and a more diversified product mix.

In spirits category, export value for the first time crossed the €4 billion threshold in 2017, mainly boosted by Cognac, whose shipments exceeded €3 billion.

“These figures show how French wines and spirits raise the flag for France across the world,” says Antoine Leccia, President of the FEVS.

“I am delighted that our products, which are synonymous with quality, authenticity and diversity, are expanding in all our markets. Our wines and spirits reflect France, its culture and art de vivre, but are also an essential part of its economy.”

Looking ahead, however, Leccia noted uncertainties ahead including currency fluctuations and France’s small harvest in 2017 due to a series of adverse climate conditions.