This calculator translates your weekly alcohol intake into burgers and donuts

Liverpool City Council has launched a new online tool to show residents the true calorific impact of their drinking habits. 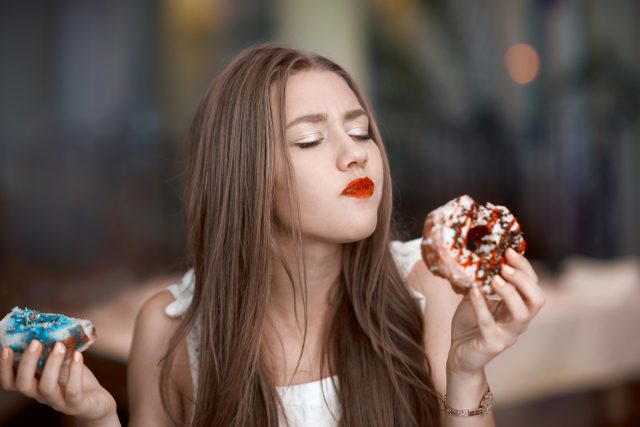 The Drink Less Feel Good campaign, which launched on Monday 5 February, allows people to see how much they are drinking in junk food-terms as part of the council’s initiative to get locals to cut down.

The study carried out by the council found that most people consider their high levels of drinking “the norm,” while measuring alcohol in units leaves many confused about their own intake.

The council said that focusing on calories instead will give residents a better sense of what their alcohol consumption actually means in terms of their own health. 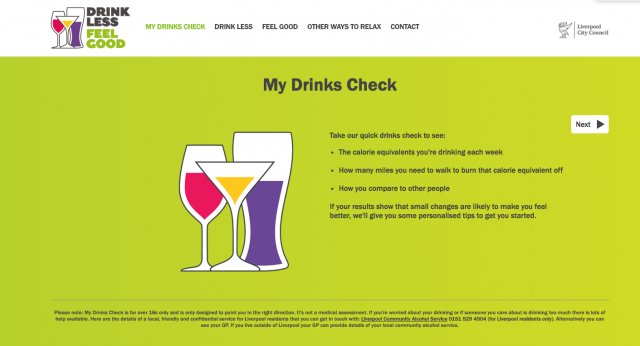 The tool, which asks users to enter their age and gender before detailing how many drinks they enjoy on each day of the week, also charts how much people drink compared to the rest of the UK population.

Director of Public Health, Dr Sandra Davies, said: “Over time, we have seen people drinking alcohol as part of everyday life and becoming an entrenched behaviour as they often use it to unwind at the end of the day and when socialising at the weekend.

“When we’ve asked people about alcohol units it is clear that they find it really hard to equate it to the amount that they drink, and that they don’t realise that alcohol contains empty calories with no nutritional value at all.

Councillor Paul Brant, Cabinet member for adult health, said: “We’re not asking people to give up alcohol altogether – we’re giving them the tools to know whether or not they are having too much, and if so give them hints and tips to drink a little less.”