As with the rest of Bordeaux in 2017 the frosts that struck in late April hit Sauternes and Barsac hard – but it’s clear some were hit harder than others. 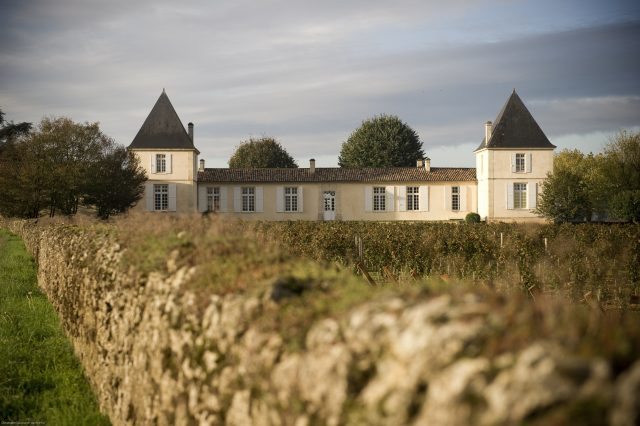 It is now widely known that Château Climens will not be producing a wine from the 2017 vintage having suffered losses of around 98%.

Speaking to the drinks business, Berenice Lurton explained that the frost damage had been “really terrible” and destroyed “all the buds”.

Although a second budding did take place it largely resulted in foliage rather than fruit.

What little there was would be made into Climen’s second wine, ‘Cypres de Climens’ and frustratingly Lurton added that after the frost conditions had proved extremely favourable for the region, with a good amount of Botrytis setting in later on.

“I’m sure we would have had a very nice vintage,” she said. “In a way it’s nature, we know it can happen my fear is that it will be more frequent than before.”

The situation in Barsac certainly appears to be worse than in Sauternes – although among more prominent producers it does not appear to have been quite as disastrous as it was at Climens and the likes of Coutet, Rieussec, Sigala-Rabaud and Suduiraut will all be producing a wine from the 2017 crop.

A statement from Suduiraut explained: “The April frost did not affect all the villages in the same way. Some of them suffered heavy losses – in some cases up to 90% of production – similar to the 1991 vintage. In this case, the diversity of maturity and the very small number of available clusters did not allow for a suitable trie and a stringent selection process as is normally the case for a grand vin.”

Aline Baly at Château Coutet said that losses at the estate amounted to some 50%, however, fortunately, she continued: “The heart of Coutet, which constitute some our best blocks, did not suffer any severe damages. As a result, there will be a 2017 vintage for the Grand Cru even if the quantities will be smaller than the average annual production.”

Suduiraut said only its “secondary plots” were affected while Laure de Lambert Campeyrot at Sigalas Rabaud said thatdespite being so nervous she was unable to sleep during the night of 27/28 April, in the end, ”we were completely spared!”

She continued: “Around Sauternes and the area around Bommes everything is fine. The bigger properties, like our neighbour Le Rayne Vigneau, had a few parcels hit lower down the slope but those higher up were spared.

‘From what I’ve heard the parcels generally used for second wines had a lot of frost damage but not the great terroirs.”

As Lurton mentioned, what is particularly cruel is that the conditions later in the year were good for sweet wines with noble rot, concentration and acidity.

Pierre Montegut, technical director at Suduiraut, said: “After few months of ageing, the nose has already developed intense aromas of orange and ripe apricot, due to the great concentration of noble rot. The palate reveals unctiousness and a profound depth. Long length and freshness characterise this wonderful vintage.”

Eric Kohler, technical director of Domaine Barons de Rothschild, added: “The 2017 vintage at Château Rieussec is an enjoyment for our teams. We have been lucky enough with the weather and botrytis developed perfectly, at the right time.

“We will be proud to present it during en primeur week in April, conscious however that other local producers were not as lucky as we have been.”