Pol Roger has launched its 2009 this week, it’s sixth and final vintage release for the last decade. 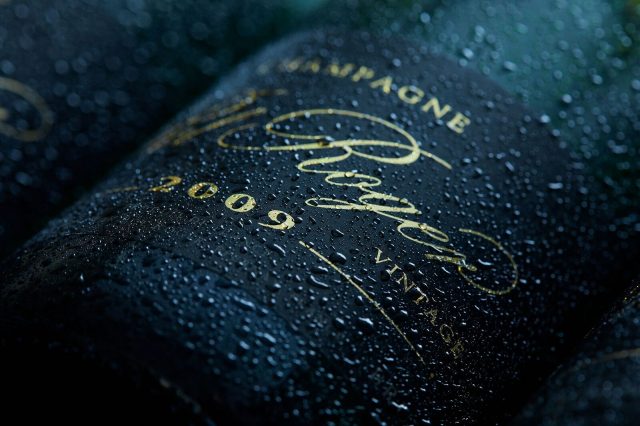 The Champagne follows a run of great vintage releases from Pol Roger during the noughties, starting with 2000, and followed by the 2002, 2004, 2006 and 2008, with the 2009 being the final expression from this decade, according to chef de caves, Dominique Petit, who told the drinks business that there would be no 2010 from the producer.

Comparing the 2009 vintage with the 2008, launched at the end of 2016 to much critical-acclaim, Petit said that both vintages were equally “complex”, but described 2008 as having more “power” than the 2009, which had, in contrast, greater “delicacy”.

“You won’t be disappointed in either,” he summed up.

Although 2008 has been widely declared the greatest vintage of the last decade after 2002, as the 2009s begin to come onto the market, this latter harvest is undergoing a reassessment, with some cellar masters comparing it to 2002 – a year that produced wonderfully ripe and balanced wines, and some of the greatest Champagnes ever made.

Generally speaking, the 2009s are more open and forward in style than the 2008s, and certainly the Pol Roger 2009 displays a generous, rounded character, with ripe yellow fruits, which no doubt stem from 2009’s dry hot and sunny August, as well as favourable conditions during harvesting in September, although the month of July was variable weather-wise.

The 2009 was disgorged in September 2017 with a dosage of 7g/l and contains 60% Pinot Noir and 40% Chardonnay, which hail from 20 grands and premiers crus in Champagne’s Montagne de Reims and Côte des Blancs.

Pol Roger has also released a blanc de blancs from 2009, which is already on the market.