NZ third most valuable imported wine in the US

New Zealand has retained its position as the third most valuable wine import in the US, after Italy and France, having achieved a 6% increase in the value of its imports into the country in 2017, New Zealand Winegrowers has confirmed. 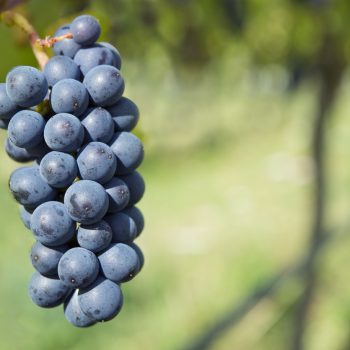 This milestone was first reached in 2016, and statistics from the latest Gomberg Fredrikson Report show New Zealand wine has achieved it again in 2017. Last year the total value of New Zealand wine imported to the US reached US$422 million, up 6% on 2016 and surpassed only by Italy (US$1.9 billion) and France (US$1.8 billion). New Zealand sits ahead of Australia, Spain, Argentina and Chile.

The latest Gomberg Fredrikson report shows that while NZ shipments of red wines to the US grew by 23% in 2017, particularly Pinot Noir, imports are still driven by Sauvignon Blanc, with Chardonnay, Pinot Gris and Syrah growing from a smaller base.

NZ Winegrowers CEO Philip Gregan called it an “incredible achievement” given that New Zealand produces less than 1% of the world’s wine.

“What began as just a few hundred thousand cases per year in the late 1990s, is now over 7.7 million cases imported to the US per annum,” he said.

“We have a reputation for premium quality and innovation. New Zealand itself is also a vital part of the success, with our sustainability practices and clean, green image very attractive to consumers, meaning they are prepared to pay a premium for our wines.”

Overall NZ wine import volumes to the US grew by 5% in 2017, according to the report, which is based on month-by-month and year-by-year import figures provided by the US Department of Commerce along with data from US Customs.