One of New Zealand’s most famous wineries, Montana, is facing a backlash after it was revealed to be using Australian grapes in some of its entry-level wines as a cost-cutting measure in a bid to stay competitive. 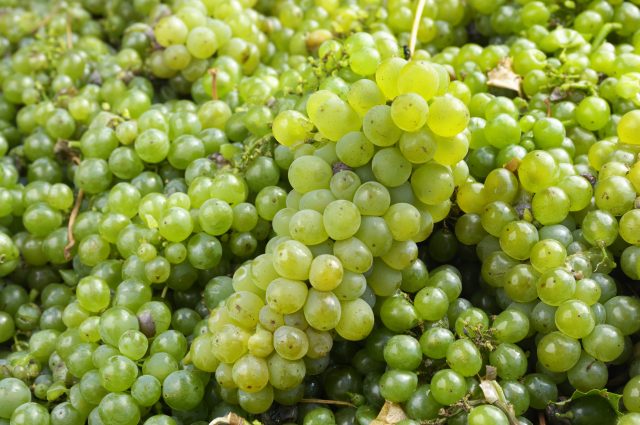 The Marlborough winery, owned by Pernod Ricard, said the move to use Australian grapes in its ‘Classic’ and ‘Affinity’ series is a response to rising costs of local grapes and consumer demand for cheaper wines, reported The Guardian.

The wines in question are only being sold in New Zealand and all Brancott Estate labelled wines being sold in export markets continue to use New Zealand-grown fruit Pernod Ricard stressed in a statement to the drinks business, nor do the wines in the ‘Classic’ and ‘Affinity’ ranges state that the wines’ origins are New Zealand or any specific region such as Marlborough.

Kevin Mapson, managing director of Pernod Ricard New Zealand, was quoted in newspapers as saying: “It is increasingly challenging to produce New Zealand-sourced wine for the under NZ$10 category. By sourcing grapes from Australia, we can continue to make wines of the quality that Montana consumers expect at the same price point.”

“We are committed to delivering quality wines at good value for money in the under NZ$10 category, and feel this is best achieved by sourcing grapes from outside of New Zealand. We have worked hard to minimise the change in wine style and to ensure that the wines continue to deliver the quality our consumers expect.

“These wines will begin to be released in New Zealand from December 2017, subject to market and vintage conditions.”

The wines from the two series retail for less than NZ$10 a bottle, and the winery has been using Australian grapes since February 2017, but it was only made known after a New Zealand critic, Bob Campbell MW (who worked at Montana when it began in 1973), called out the practice as “deceptive packaging”.

“Now the bombshell announcement that Montana 2017 Sauvignon Blanc and all future vintages will be made from Australian grapes. Furthermore, the country of origin is on the back label. Perfectly legal but, in my opinion, deceptive,” Campbell wrote.

He added that the Montana brand was, “as Kiwi as Buzzy Bee, Jaffas and Fred Dagg”*.

By law, New Zealand wines have to state origin of the grapes used and wineries using grapes sourced outside of the country, have to state so on the label. Montana printed “Wine of Australia” in small-type on the back of the bottle next to the barcode, the report said.

However, the winery is not the only one using Australian grapes to make affordable wines within the country. Shingle Peak, Kim Crawford, Gunn Estate and Longridge all reportedly use Australian grapes in some of their wines as well.

*A popular toy, confectionary and a television character portrayed by John Clarke respectively