Belgian brewer Duvel Moortgat has increased its stake in Italian brewery Birrificio del Ducato to 70% after acquiring its initial 35% share in 2016. 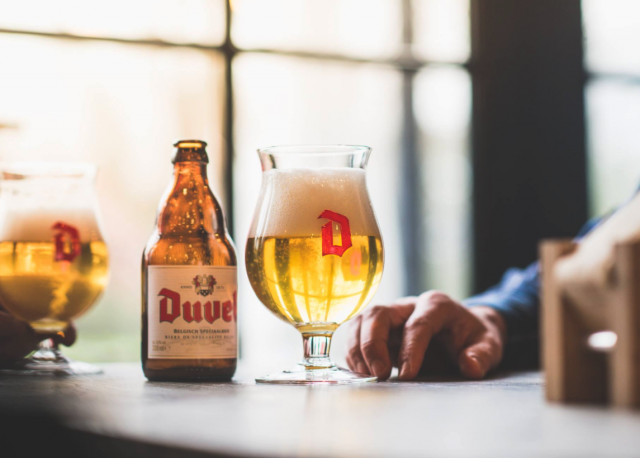 With its majority stake in the business, Duvel hopes to bring Birrificio del Ducato’s craft beers to an international audience.

“We share the same values ​​and we are convinced that quality, professionalism and innovation are the best basis for lasting success over time,” said Duvel CEO Michel Moortgat.

“From our generational experience we will support Birrificio del Ducato and together ensure that these specialty beers can also be tasted in the rest of the world,” he added.

The founders of the Soragna-based brewer, Manuel Piccoli and Giovanni Campari, will remain with the business and run the brewery.

According to the pair, they received a number of competing proposals but chose Duvel because it “never proposed to alter our course in terms of our beer production, brand positioning and commercial approach”.

The financial terms of the Birrificio Del Ducato deal were not disclosed.

Since Duvel first invested in the company in 2016, the Italian brewer has increased its output from 5,000 hectolitres to 9,000 hectolitres a year and installed a new bottling line. Birrificio del Ducato was founded in 2007.