The classification for XO Cognac is set to change from 1 April 2018 with the minimum age for spirit labelled XO rising from six to 10 years old. 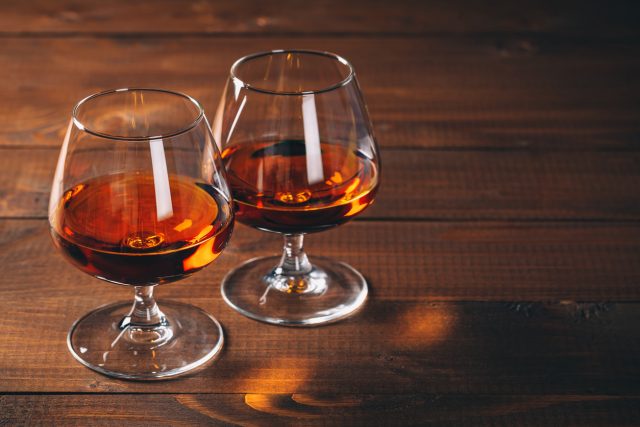 A statement from the Bureau National Interprofessionnel du Cognac (BNIC) explained that: The new measure aims align the regulation and the market reality, and also to extend the quality positioning of XO (XO covering ‘Out of Age’, ‘Extra’, ‘Ancestral’, ‘Gold’ and ‘Imperial’ designations as well).”

The change was first raised back in 2011 and the interim has been to allow brands to adapt to the change, although the BNIC also noted that many were already using 10-year-old eaux-de-vie for their XOs.

Just in case any producer has still not sold through its stocks of younger XO, any spirits classified as XO bottled by 31 March (though not yet shipped) that contain spirit of six, seven, eight or nine years will be allowed to be sold until 31 March 2019.

Producers wishing to take advantage of this however will have to make a declaration to the BNIC.

The designation of ‘Napoleon’ Cognac will remain unchanged with the minimum required age of the spirit used being six years.