The world’s first publicly traded whisky fund – The Single Malt Fund – has been launched in Sweden by entrepreneur Christian Svantesson.

As reported by Fortune, unlike similar funds that invest in whiskey companies like Jack Daniel’s and Johnnie Walker, The Single Malt Fund invests in the actual liquid.

The business model means that investors are given the opportunity to own a small part of a large collection of rare and limited-edition whiskies.

The fund’s whiskies will be selected by five portfolio managers. In addition to investing in the fund, whisky fans will also have the opportunity to buy single bottles from the fund’s online inventory. 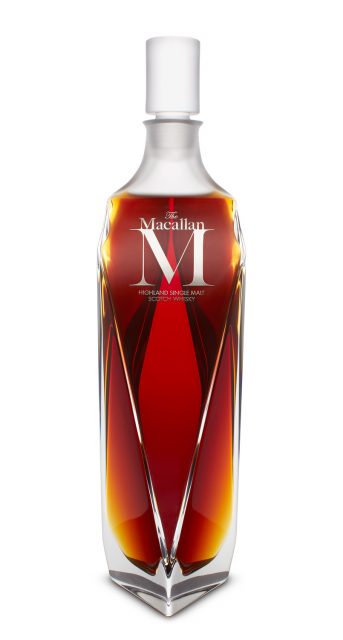 “It’s essentially a commodity fund, but instead of gold, we buy liquid gold,” Svantesson told Business Insider.  “Through the fund, consumers can invest and save money in a regulated way, in what for many of them is their greatest passion: single malt,” he added.

A keen whisky fan, Svantesson wants to open up the lucrative rare whisky market, up until now the rarefied realm of a small number of enthusiasts and experts, to the public.

With hammer prices for old and rare whiskies on the rise, particularly those from Scotland and Japan, the spirit is proving an increasingly alluring investment.

According to Fortune, over the past decade, the return on rare whiskies has been roughly 25% and the world’s 100 most valuable whiskies have gone up in value 447% since 2010.

The Single Malt Fund, which will be listed on the Nordic Growth Market in March and will liquidate after six years, has a target return rate of 10%.

Hong Kong, China, India and the US are waking up to the joys of single malt Scotch and are driving global demand.

Rare Japanese whisky is also proving a hit at auctions. At the weekend, a bottle of Yamazaki 50 year-old single malt whisky set a new record for Japanese whisky sold at auction, making £209,740 – twice its high estimate – at a Sotheby’s sale in Hong Kong.

In January 2014, a six-litre Macallan ‘M’ Imperiale Lalique decanter (pictured) sold for £477,405 at a Sotheby’s auction in Hong Kong, making it the most expensive single bottle of whisky ever sold at auction.