US alcohol consumption drops for a second year

Alcohol consumption in the US dropped for a second consecutive year in 2017, according to figures released by the IWSR, with overall volumes dragged down by declining beer sales, despite wine and spirits achieving gains. 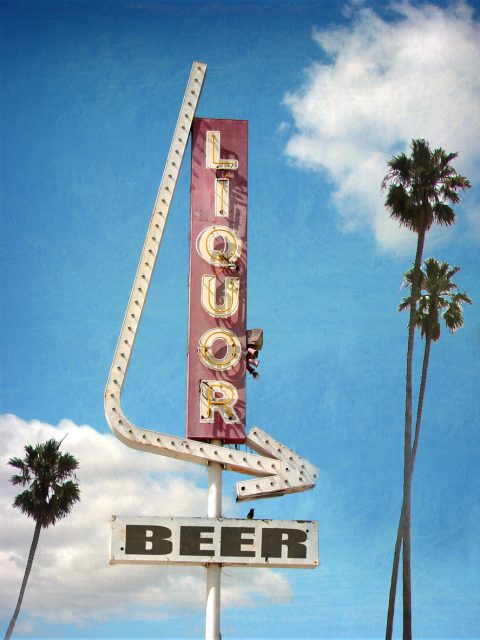 Preliminary data provided by the IWSR as part of its US Beverage Alcohol Review databased shows that in 2017 the volume of total alcohol consumption declined for the second consecutive year by -0.2%. While this is slight, it represents a quickening decline and the equivalent of 17.6m gallons, or 7.4m nine-liter cases – more than double the volume lost in 2016.

The slump can be entirely attributed to falling beer sales in the US, which continued to slide by 0.5% in 2017, which the IWSR said weighed down the performance of total beverage alcohol.

In comparison, spirits volumes grew by 2.3%, and wine by 1.3%, but these gains were not enough to make up the difference in volume “due to beer’s overwhelming 79% share of total beverage alcohol,” the IWSR said.

It blamed the decrease in total alcohol consumption on a “slow-building trend of moderation or not drinking at all”.

“Signs of health and wellness permeate the industry with increasing frequency,” it added. “From all-natural ingredients to low-ABV to zero-proof mocktails, consumers are clearly gravitating toward ‘healthier’ drinking experiences.”

While volumes may have declined, the good news is that values continues to rise, with consumers drinking less, but spending more.

The IWSR reported that premium-and-above offerings currently make up 33% of the spirits category and 22% of the wine category respectively, compared with just 12% and 2% in 1990.

Within spirits, whisky showed the most momentum (3.9%), with the Bourbon, rye, Scotch, Irish and Japanese offerings performing most strongly. Non-whisky consumption in comparison grew by 1.7%, led by Tequila, mezcal, brandy and Cognac.

Consumption of wine grew by 1.3%, led by sparkling wines, in particular Prosecco, which saw volumes rise by 23.2%.

“Another key trend helping propel wine and spirits is the rise in alternative packaging and small sizes,” added the IWSR. “For spirits, 50ml and 100ml offerings increased at rates of 18.1% and 13.6% respectively, while 187ml and 500ml wines experienced double-digit growth rates. The rise in the quality of boxed and canned wines has changed consumer perception. Most importantly, this trend has been a direct hit on beer occasions like sporting events and other outdoor activities.”