Jim Beam is already a household name when it comes to whiskey, but could its historic US distillery be harbouring spirits of a different kind? 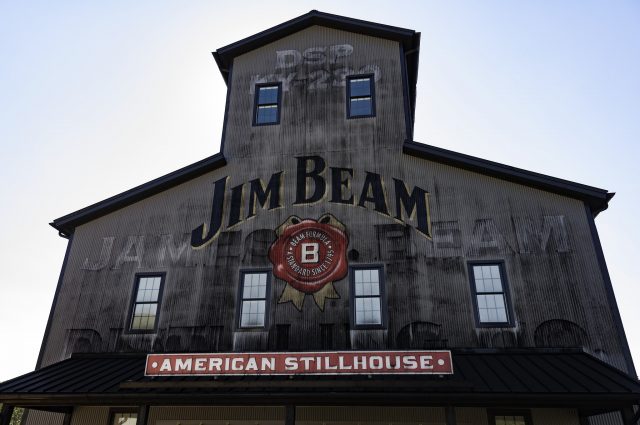 The Jim Beam American Stillhouse will be the subject of a paranormal investigation by ghosthunters in an episode of Paranormal Lockdown, set to air on Destination America later this year.

The show’s stars — paranormal investigator Nick Groff and researcher Katrina Weidman — will spend 72 hours locked inside Jim Beam’s Kentucky stillhouse in a bid to find as many spirits as possible.

By spending three days at the stillhouse, Groff and Weidman believe that the longer they stay, the more the spirits they will come into contact with, and the more information they can gather about the unknown.

The distillery, which is open to the public whiskey tastings, and tours, has long been rumoured to be filled with ghouls. Paranormal phenomena include sightings of a woman in the windows at the on site T. Jeremiah Beam home and a prankster known as Cans Hall, according to entertainment website The Wrap.

Some of the distillery’s visitors also claim that it is haunted by a former guard, who had a tendency to howl at the moon during his shift.

The current building is a replica of the 1940s stillhouse, and still features the old building’s original staircase.