The UK’s thirst for gin has driven tonic water sales to record levels, with value sales rising by 35% compared to the same period last year, according to Kantar Worldpanel. 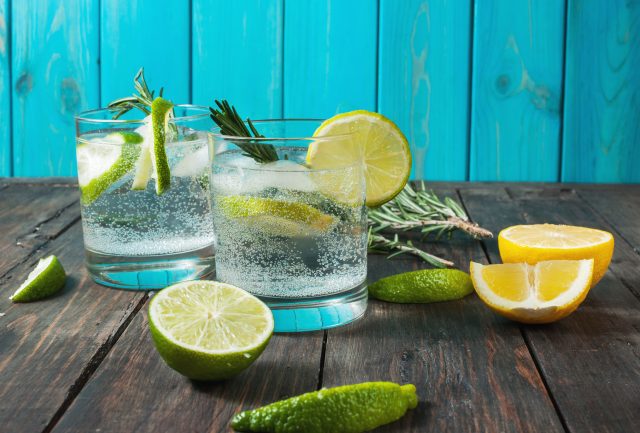 Volume sales of tonic water have also increased, reaching 122,280 litres for the week ending 5 November 2017, a rise of 13% compared to the same period last year.

Last year, gin sales in the UK’s on- and off-trade surpassed £1 billion for the first time, with the latest figures from the Wine and Spirit Trade Association (WSTA) showing UK gin exports to stand at around £500 million, an increase of 32% in the past five years.

The more marked rise in value sales for tonic water is in line with the so-called growth of ‘premiumisation’ in the drinks industry.

This week, Kantar reported that in the 12 weeks to 3 December 2017, alcohol sales in UK supermarkets are up by nearly £172 million, compared to this time last year, with the growth rate attributed to consumers “choosing more expensive festive tipples”. Gin sales were up by 26% while demand for whisky grew by 10%.

Premium tonic water brands, such as Fever-Tree, are therefore cashing in on this trend. As reported by The Grocer, with data supplied by Kantar, in the year ending 13 August 2017, sales of Fever-Tree rose by 65% from £25.4m to £42m. Fellow soft drinks brand Fentimans also performed well over the same period, increasing its value sales from £2.6m to £5.1m.

Speaking to the drinks business earlier this year about the current state of the market, Victoria Adams, brand marketing manager for Fever-Tree, explained the appeal of premium tonic.

“Customers are now so aware of what they are drinking so it is important to showcase the ingredients in a product well, particularly if they are unusual.”

“At Fever-Tree, we go to the ends of the earth to source the finest natural ingredients to ensure we can carefully craft the best mixers that enhance the taste of spirits rather than mask them,” she added.

As well as tonic water, Fever-Tree recently released its own cola to capitalise on demand for mixers for brown spirits. In addition to its original tonic water, its range now boasts aromatic, elderflower, Mediterranean, lemon and naturally light variants, while it has also released a limited edition clementine tonic with cinnamon for the festive season.