For many wine lovers, Domaine de la Romanée-Conti is the holy grail. Lusted after but rarely attained and enjoyed due to their eye-watering prices, these are wines that turn people into poets and make grown men weep with pure delight.

The 2006 vintage of La Tâche was described by one enthusiastic user as, “a hedonistic, glorious, soul-stirring wine,” with ethereal aromas of “strawberries and exotic spices, crushed raspberries, juicy cherries, rose petals, black tea, and fresh alfalfa”.

Another called it “powerful and at the same time weightless”, while a third said its finish “lasted for eternity”. We’re swooning over here…

This Napa Cabernet with a dash of Malbec and Petit Verdot won over Vivino users with its intensity, complexity, firm tannins, long finish and multi-layered fruit.

One user described is as tasting like, “espresso coffee with vanilla cream served in a graphite cup sprinkled with dark chocolate and crushed cherries”, while another found “dusty blackcurrants and Dr. Pepper” in the blend. 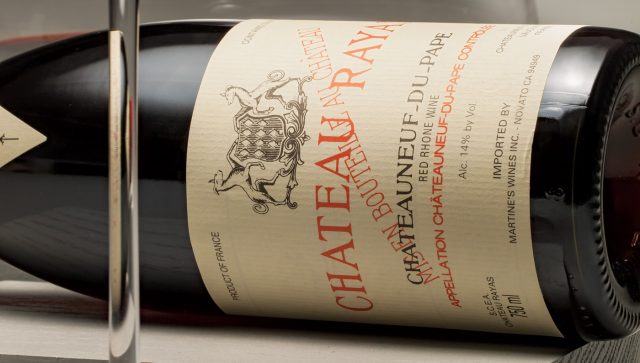 The much maligned, gorgeously juicy Grenache gets a hard wrap for being too hot and high in alcohol, but when winemakers get it just right and the stars align, the grape can provide transcendental drinking experiences.

Château Rayas in Châteauneuf-du-Pape is widely regarded as making the best expressions of Grenache on the planet that are joyful in their elegance.

Vivino users went wild for the “delicate and refined” 2005 vintage, which offers “layers of soy, spice, leather, earth, herbs, black cherries and violets”. “The wine is like a paradox – earthy yet perfumed with exotic and red fruit,” one user said.

This is American trailblazer Paul Hobbs’ Argentine wine project where he seeks to sniff out the best terroirs in the Uco Valley for Lujan de Cuyo for Cabernet and Malbec.

This deep purple drop, made from 95% Cab and 5% Malbec, hails form 80-year-old vines in Perdriel. And it’s not shy. One Vivino user praised its “big black cherry fruit and cassis balanced by leather, blackberry, fig, plum, tobacco, chocolate and a hint of spice”. 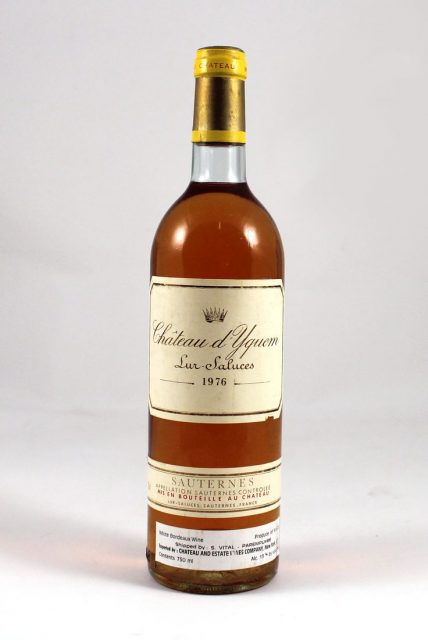 We’re pleased that such a magnificent wine made the top spot. Selection is so strict at the famous Sauternes estate that legend has it just a single glass of wine is made form an entire vine.

The 1976 vintage had Vivino users reaching for the superlatives, who couldn’t get enough of its “apricot, peach, honey, nectarine, orange, toasted caramel, crème brûlée, brown sugar, and honeysuckle” aromas.

“Rich and luscious with notes of honey and apricot, it’s the undisputed king of dessert wines,” said another of this divine nectar with racy acidity and a long, nutty finish.