Château Margaux is to bottle its 2015 vintage with a special edition design that pays tribute to the late Paul Pontallier and marks the estate’s 200th anniversary. 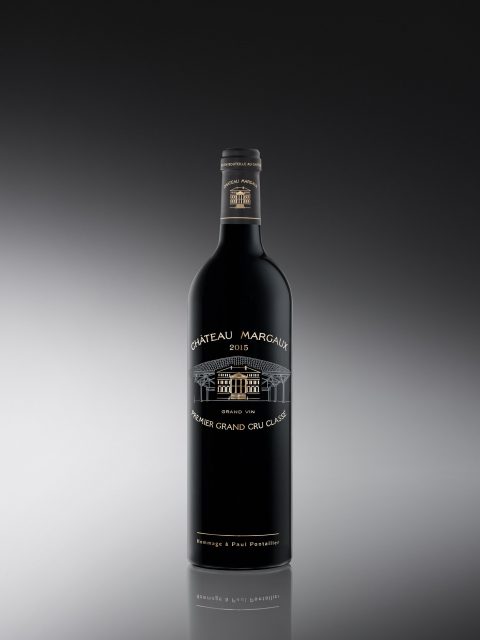 It is the first time in the château’s history that a different design other than the usual white label featuring the famous Palladian house has been commissioned.

As the estate explained in a release, 2015 was a notable year for Margaux in three ways; both triumphant and also, ultimately, tragic.

To begin with 2015 marked the estate’s 200th anniversary, for which new winemaking facilities were built by Sir Norman Foster, secondly it was an exceptional vintage for the first growth which was widely considered the best wine of 2015 by many merchants and critics but also, sadly, it was the final vintage overseen by longstanding technical director Paul Pontallier who died in March 2016 after a long illness.

The bottles have been decorated with a screen print that features the château, the entrance of the new chai designed by Foster and his team and a note to Pontallier at the bottom.

As the château said in its statement: “By means of this unique bottle we wish to immortalise the 2015 vintage which seems to have been created for eternity and which will remain a fantastic vintage for all of us, tinged with very special emotion.”