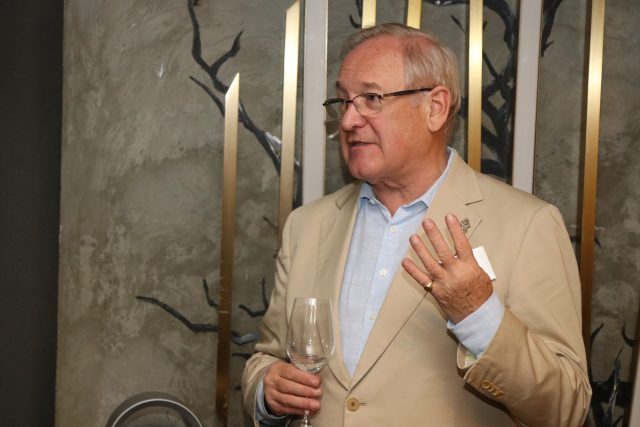 Desmond Payne, Master Distiller of Beefeater Gin was in Hong Kong for a gin and tonic masterclass held at The Woods, a cocktail bar in Central. Speaking to roughly a dozen people from the media, Payne believes there’s a resurgence of gin in global markets, saying: “It is a universal spirit – it is not just about London anymore. With botanicals coming from all over the world, we are appreciating Asian influences in new styles of gin, as well as native ingredients from around the world offering so many unique flavours and aroma profiles.” 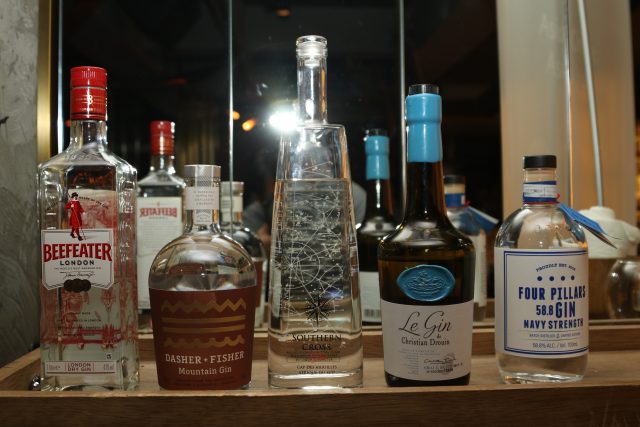 At the gin workshop, five different gins from different countries were showcased to illustrate the diversity of the spirit, which can be made from a vast array of botanicals and different base spirits. Southern Cross, for example, uses a base spirit made from distilled Pinotage grapes from South Africa. From left to right Beefeater London Gin, Dasher Fisher Mountain Gin from Tasmania, Southern Cross gin from South Africa containing 21 botanicals, Le Gin from Christian Drouin and Four Pillars 58.8% navy strength gin from Australia. 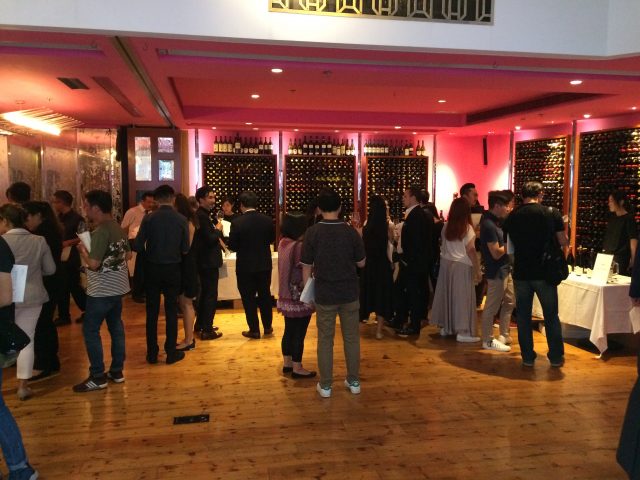 Berry Bros & Rudd held its annual portfolio tasting at Gaia restaurant with a selection of over 80 exquisite wines featuring a ‘Value for Money Range’ and ‘The Wine Merchant’s Range’. 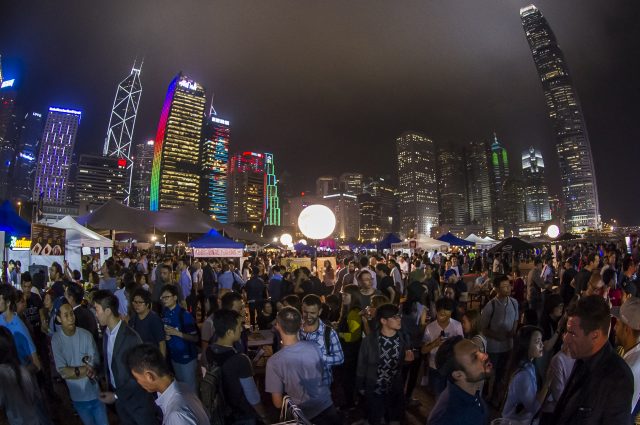 Beertopia returned to Hong Kong this year from 22 to 23 September at Central Harbour-front with over 500 different craft beers, 80 locally brewed beers and 96 breweries from around the world. 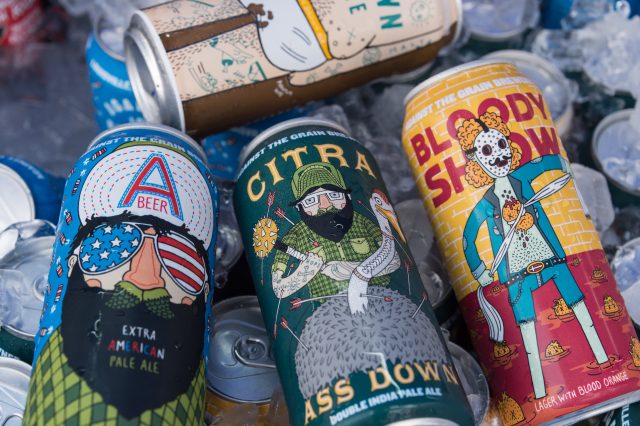 Some artsy and quirky beer cans were spotted at this year’s Beertopia. 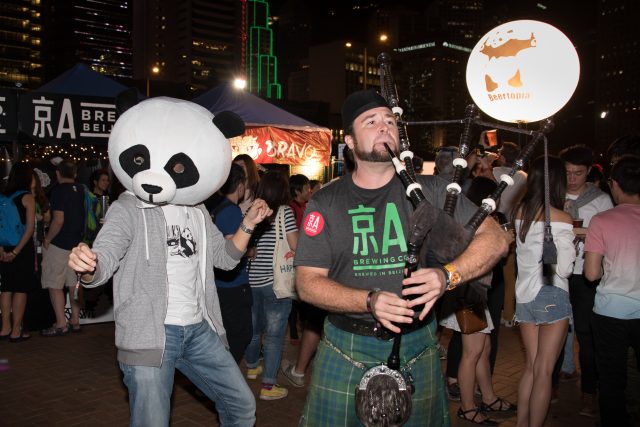 Jinga Brewing Company, a microbrewery founded in Beijing in 2012, was among the participants at this year’s Beertopia. 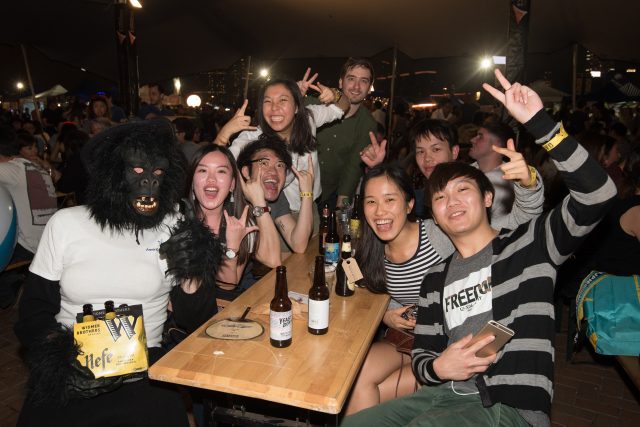 Beer drinkers at this year’s Beertopia event. Although visitor figures for this year haven’t been released, last year’s event had more than 14,000 attendees.