With the 2017 harvest set to be one of the “smallest in decades”, decimated by frost, heat, drought and hail, the price of bulk wine will continue to rise with shifts in demand “inevitable”, according the the latest Wine Quarterly report from Rabobank. 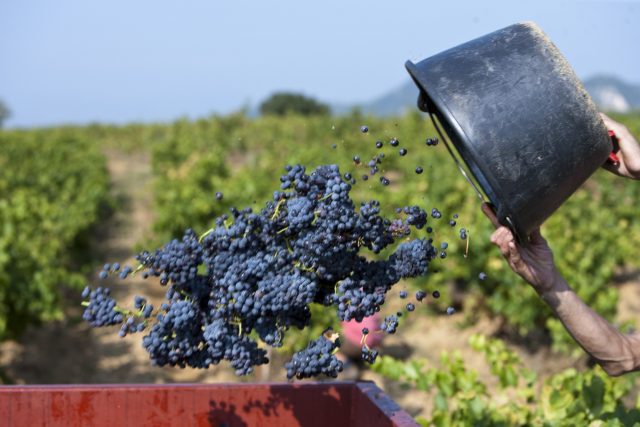 Together, the three countries account for 50% of the world’s global wine production, and therefore have a “disproportionately large impact on global supply”.

France alone is predicting its smallest harvest since 1945, with the combined production of these three producers expected to drop by 15% or more. While in previous years some of these countries have suffered losses, it is rare for all three to be impacted so severely simultaneously.

Compounding supply issues is the fact that this year’s smaller harvest comes off the back of a poor vintage in both Chile and Argentina in 2016, which had already sent bulk wine prices from both countries upward, squeezing supply.

The price of bulk wine has been steadily rising over the past year, with Vinex’s Global Price Index (VGPI), which combines the major producing countries trading each varietal to determine a average weight price, recording a 31% increase in the past 12 months to 21 October. 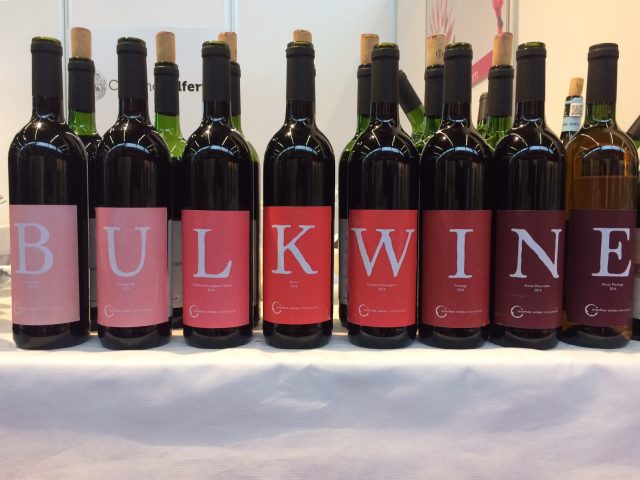 To mitigate the impact, Rabobank suggests that grapes otherwise discarded in other years could become viable for lower-tier wines, while a larger proportion of grapes could be assigned instead for the production of brandy.

“The degree to which these strategies can be employed will limit the impact of the overall decline in wine production, but only marginally,” the report stated. “Even with these minor adjustments, we still foresee a dramatic decline in wine availability and rising cost of grapes and bulk wine, and the effects will be felt most acutely in Europe.”

Overall, the impact will be felt most keenly at the lower end of the market, with rising bulk wine prices likely to squeeze the margins of growers and in turn push up prices for brand owners, however whether this will impact at a consumer level is not certain.

“Brand owners will see an increase in the cost of their wine, but will be reluctant to pass on the full impact, as drastic price increases will lead to loss of markets that are extremely difficult to recover,” said Rabobank analysts. “As such, we expect that many European wineries will face a combination of lower volumes and tighter margins. Some wineries may not survive this challenging combination.”

While challenging in the short term, Rabobank was optimistic about the longer term impact of tighter margins, which it said would help “move consumers to more premium price points over the long term”.

Rabobank’s assessment of the bulk wine industry follows warnings in December 2016 from bulk wine exchange platform Vinex, that the industry was headed for a “global shortage” of bulk wine, following the 2016 harvest, warnings made more dire given the poor 2017 harvest in terms of volume.