Man files lawsuit against airline over lack of Champagne on flight

A man from Quebec has filed a lawsuit against Canada’s Sunwing Airlines after he was served sparkling wine instead of Champagne as part of a flight package that promised “Champagne service”. 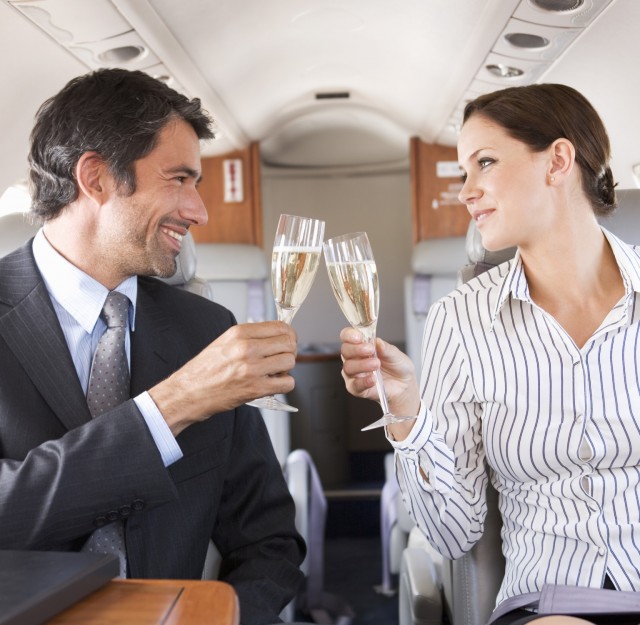 After purchasing a one-week holiday package in November last year to the island of Cayo Coco off Cuba, Daniel Macduff from L’Ancienne-Lorette, opted for flights that included “Champagne service”. In return, he expected to be served a glass of the French fizz.

However, while he did receive a glass of wine on the trip in February this year, it was “only sparkling wine” and it was only offered on the outgoing flight. Macduff said that he had received a “couple of ounces” of the sparkling wine in a plastic cup.

He has now filed a lawsuit, which is yet to be “certified”, against Sunwing for misleading business practices and false representation and is seeking both compensation for the difference in the cost of the sparkling wines, as well as punitive damages.

Sebastien Paquette, a lawyer from Montreal representing Macduff, said the issue is more about untruthful advertising rather than the difference between the two wines.

“You have to go beyond the pettiness of the [wine cost] per head,” he said in a statement on Tuesday. “What’s important is you’re trying to lure consumers by marketing something, and you’re not giving them that something. It’s a dishonest practice”.

Sunwing, however, has dismissed the lawsuit as “petty” and “frivolous”.

In a statement, the airline said: “Sunwing has always been proud to invest in experience-enhancing features for our customers”.

“We consider any legal action relating to the marketing of this service to be frivolous and without merit”.

The airline has also added that it has used the terms “Champagne service” and “Champagne vacations” to denote the level of service, rather than the type of drink that will be served.

After the lawsuit was filed, Sunwing’s website has been updated and now states that passengers will receive a “welcome glass of sparkling wine”.