The possibility of the Catalan government declaring independence from Spain, possibly as early as tomorrow (10 October), is causing corporate panic among companies based in Spain’s most prosperous region. 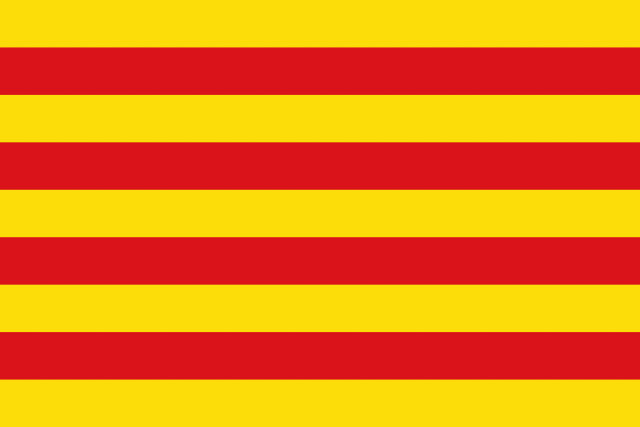 Their fears are based not only on the short-term difficulties and disruption to trade patterns that any move to secede might trigger, but also the permanent damage that a successful separation from Spain, and thus the European Union, would cause.

On Friday the Madrid government passed an emergency declaration that allows companies to move their headquarters without a formal vote of shareholders. Already two big banks have transferred their corporate bases away from Barcelona and now two of Catalonia’s biggest wine producers are considering a similar move.

Both Freixenet and Cordoníu are preparing contingency plans to move their main offices.

At the weekend Freixent president, Jose Luis Bonet, was quoted as saying: “If we really are headed for a unilateral declaration of independence, there will be a major exit of firms from Catalonia, which will cause grave damage to Catalonia.”

But while switching head offices to Madrid or Valencia might mitigate some problems, the very fact that cava is a wine of Denominacion de Origen contained within Catalonia could present more significant headaches in terms of transportation of wine across “borders” and local taxation if separation proceeds.

Although any civil disturbances are most likely to be centred on Barcelona itself following the violence associated with the independence referendum 10 days ago (which was declared illegal by the Madrid constitutional court), the possibility of strikes, boycotts and other actions targeted at Catalan producers cannot be ruled out while feelings on both sides remain high.