Bicknell: Terroir is used as a marketing tool

The concept of terroir is often over-stated as a way to sell wines in Burgundy and house style kept quiet according to Yarra Valley winemaker David Bicknell.

“The idea of terroir is often over-stated and we don’t understand what it really is. The concept of house styles isn’t talked about a lot in Burgundy but there are producers making very different styles of wines from the same vineyard and sometimes even the same row of vines.

“Look at Domaine Armand Rousseau and Domain Fourrier in Gevrey-Chambertin – they share vineyards and make wines from the same terroir but their wines taste very different.

“Viticulture and how you handle the fruit effects the final taste so winemakers should drop the schtick about God making the wines. People don’t like to talk about it but house style overrides the concept of terroir. 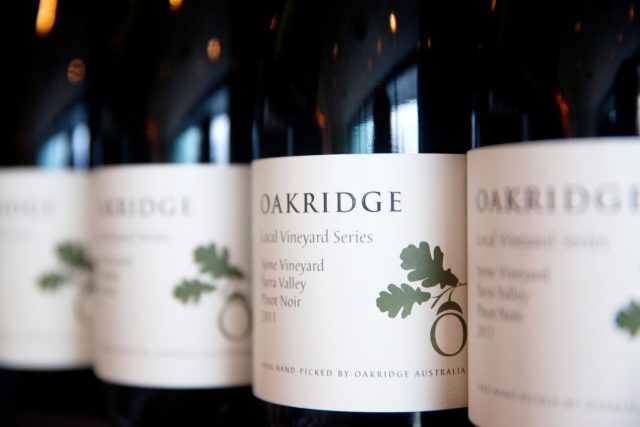 “If you can’t measure terroir does it exist? It’s the ethereal ghost. I’m a bit cynical about how terroir is used as a marketing opportunity in France. What they do inside the winery is often not spoken about.

“Terroir gets used as a way to sell the wine and doesn’t completely reflect the reality of what goes on inside the winery.

Bicknell went on to explain that New World producers are more transparent in terms of the work they do in the winery to bring the best out of their grapes.

“In the New World we’re a bit obsessed about what goes on in the winery and it’s all part of the experiment of trying to understand site.

“We’re trying to establish a house style and find a winemaking technique that’s consistent with the vineyards we take fruit from. Great wines are all about completeness,” he said.

“Terroir is important and we do see that it has an influence on our wines but we don’t fully understand it yet in the Yarra Valley. We’re trying to fast track the exploration so we don’t have to wait 2,000 years to see the results.

“We’re in the wild west of grape growing here, which is fantastic because you can do what you like and keep moving forward,” he added.

Host of the tasting, Tim Atkin MW, agreed with Bicknall to a certain extent: “It’s rubbish when people say that God makes their wines.

“Pinot Noir needs a lot of decisions, from yeast, to maceration, to pressing to oak type and barrel size – it’s a grape the reflects place but the human element is relevant,” he said.

“Terroir is a very complex subject that we tend to over simplify. The New World has made Burgundy up its game. Winemakers can no longer use terroir as an excuse for bad wines or rot in the vineyard,” he added.

Oakridge Wines was founded in 1978. Its top Pinot Noir, 864, comes from a single block in the Yarra Valley.

The inaugural Pinot Noir Alliance tasting brought together five Pinot Noir producers from all over the world: Albert Bichot in Burundy, Cono Sur in Chile, Villa Maria in New Zealand, La Crema in California and Oakridge in Australia.