Amazon to axe wine arm by end of the year

Online retailer Amazon has announced it is closing its dedicated wine arm, Amazon Wine, in the US as it steps up its wine retailing through other outlets. 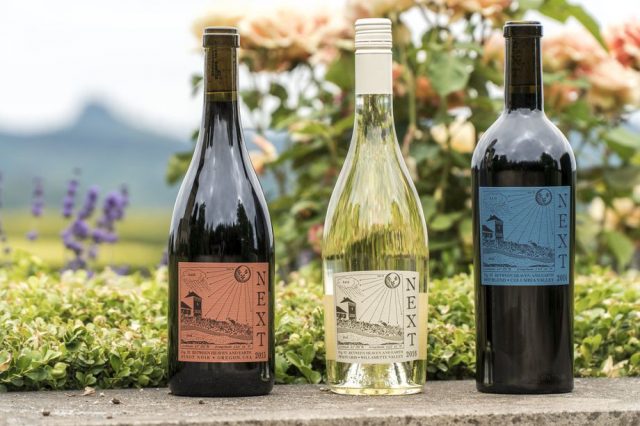 In an email sent out on Monday this week (23 October), Amazon stated: “As Amazon continues to offer customers additional retail options for buying wine, we will no longer offer a marketplace for wine at this time, and Amazon Wine will close on December 31st, 2017.”

This marks the end of Amazon’s third attempt to conquer the world of online wine sales, starting with Wineshopper.com in 2000, which was resurrected in 2009 before Amazon Wine came along in 2012.

Amazon Wine, however, was not actually selling wine but acting instead as a marketing platform for wineries which had to have the required licenses and permits to sell and ship wine, while Amazon took a fee on every order.

Once Amazon acquired Whole Foods earlier this year in a surprise multi-billion dollar deal, this dynamic changed as the retailer inherited bricks-and-mortar stores in multiple US states and countries overseas with existing licenses.

Many US states have laws which prohibit licence holders from receiving payments to advertise goods for other suppliers, which was Amazon Wine’s basic model.

Furthermore, in recent years Amazon has also introduced Amazon Fresh and (the faster service for Prime customers) Prime Now, which are grocery delivery services – that include wine and beer.

As Amazon continued in its emailed statement: “Wine will continue to be offered through Amazon Fresh, Prime Now and Whole Foods Markets.”

So perhaps this marks the beginning of Amazon’s fourth phase in online wine retailing, with the Amazon Fresh service currently available in 20 large cities in the US as well as Berlin, London and Tokyo, while Prime Now includes delivery services in 13 US metropolitan areas including Chicago, Los Angeles, Seattle and Minneapolis.