Everything you need to know about Pinot Grigio

We’ve compiled a concise guide to one of the world’s most popular grapes, including some facts that may surprise even the most committed drinkers of Pinot Grigio.

It should be said at the outset that although the variety is considered distinctly Italian, the grape in fact hails from France where it’s called Pinot Gris – the gris (or grigio) meaning grey, in reference to the colour of the berries.

Pinot Gris is actually a colour mutation of red grape Pinot Noir, which occurred in Burgundy, although the “earliest reliable mention” of Pinot Gris in fact took place in Germany’s Baden-Wurttembery in 1711, according to Wine Grapes.

As for its arrival in Italy, the same reference book suggests that Pinot Gris was introduced to Italy in the early 19th century in the north of the country, specifically the Piedmont.

And certainly today, it is northern Italy that dominates the global production of this grape.

So, while Pinot Grigio – to use its Italian synonym – may be a global grape, with plantings worldwide totalling 60,000 hectares, Italy leads with 24,500ha, of which all but 500ha are in the northeast of the country.

Indeed, a vineyard area covering the Veneto, Friuli and Trentino-Alto Adige has, since May this year, been granted a new DOC, called Pinot Grigio delle Venezie DOC.

This more tightly-controlled production zone will account for as much as two thirds of Italy’s annual 300 million bottle Pinot Grigio output.

Importantly for Pinot Grigio lovers, all the wines bearing this new classification will have to be certified by an independent commission before being bottled, in the hope this will eliminate poor-quality entry-level Pinot Grigio.

Furthermore, to highlight the best producers of this grape in Italy and beyond, the drinks business has launched the Pinot Grigio Masters – which will see a wide range of wines from the grape sampled by Masters of Wine and Master Sommeliers next year. For more information on this, please contact Sophie Raichura at sophie@thedrinksbusiness.com

While this blind tasting competition will highlight the best producers of the grape, and predominant styles, in general, Pinot Grigio can produce light, fresh wines that taste of apples and pears, as well as richer, full-bodied whites with yellow-fruit flavours, such as peaches, along with, in Alsace particularly, great botrytised sweet wines too.

In the meantime, see the following pages for everything you need to know about Pinot Grigio, including planting trends and market developments.

The UK market for Pinot Grigio

Pinot Grigio accounts for 9.3% of the UK off-trade for still wines, and is second only to Sauvignon Blanc, according to Nielsen.

In the year to mid-July, retail sales were worth £466 million, of which £301m was Italian. And it’s still growing, though by only 1.5% in the case of Pinot Grigio from Italy, whose overall sales fell by 2.4%. Following in the distance, American Pinot Grigio jumped by 17.2% to £59m over the period, thanks to Gallo’s Barefoot brand.

Meanwhile, according to Jonathan Sheppard, Nielsen’s analytic team leader, “Prosecco’s still flying but it doesn’t seem to be having a halo effect on Italian wines in general.”

Italian Pinot Grigio can be fairly insipid at entry level, which is where much of it sits in the UK, given an average price in the past year of just £4.94, according to Nielsen.

According to Italian shipment figures, the UK accounts for 28% of Italy’s Pinot Grigio production, meaning around 85m bottles are exported to the UK annually.

However, the US is the biggest market for the grape.

The US market for Pinot Grigio 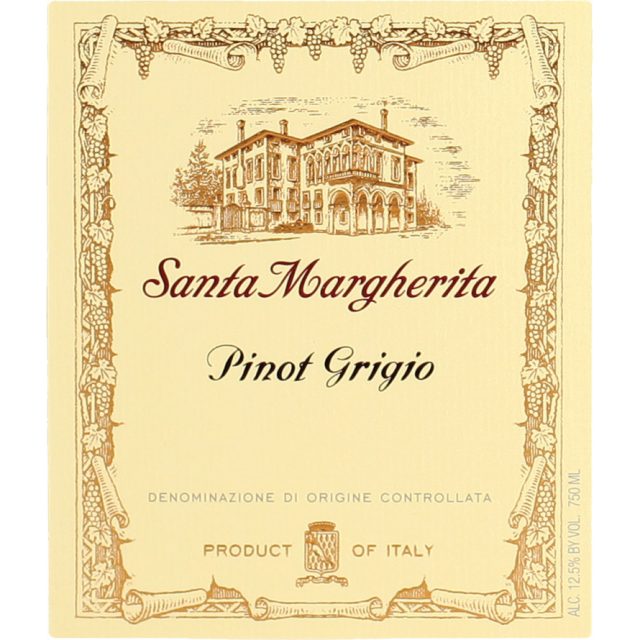 In 1979 Tony Terlato imported the first cases of Santa Margherita’s Pinot Grigio into the US, and it was this brand that started America’s fondness for the grape.

As a totally unknown wine, Terlato could set the price at more than double the then market leader – Bolla Soave, and, by sharing the margin generously, he gave the trade, particularly restaurateurs, every incentive to push it.

Add in some big ad campaigns, and the wine now sells around 700,000 cases a year in America, despite its enviably high shelf price. It remains by far the country’s most popular wine in the $25-plus (£19.50) bracket.

Meanwhile, the overall market for Italian Pinot Grigio in the US has reached almost 115 million bottles, making it the largest market in the world for this grape.

The US is now also a major producer of Pinot Grigio, and contains 13% of the global plantings of the grape, which amounts to around 7,800ha, almost one third as much as there is Italy, where plantings total 24,500ha.

The country accounts for 43% of global plantings, with Italy’s Pinot Grigio vineyards covering an area that is as big as the combined plantings of the five other major producers of the grape, which are, in order of size, the US, Germany, Austria, France, and New Zealand.

As much as 83% of Italy’s plantings of Pinot Grigio are in the north east of the country, with almost 56% in the Veneto alone.

The total amount of Pinot Grigio DOC in the north east of Italy is about 31m bottles, a relatively small proportion of this area’s Pinot Grigio production, which amounts to 271m – almost 90% of the country’s total 302m bottles produced in 2015.

Production of Pinot Grigio by region in Italy (bottles)

The new Pinot Grigio delle Venezie DOC – which was officially launched at Vinitaly in May this year – promises to impose order and discipline on Italy’s leading white grape. The DOC covers the Tre Venezie of the Veneto, Friuli and Trentino Alto Adige, and is predicted to amount to 202m bottles.

Maximum yields have been reduced by 26hl to 126hl/ha, and all wines will have to submit to an independent tasting panel to receive a strip stamp.

The aim is to match what is planted and produced with what is actually sold. In addition, the new Consorzio plans to promote the new DOC to the trade and then consumers. So watch this space. 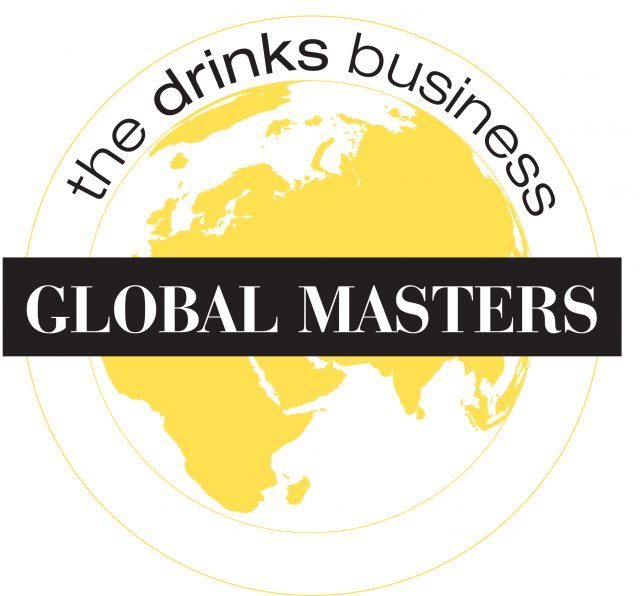 Following the success of our Global Masters series, focused on major grape varieties from Chardonnay to Sauvignon Blanc, we are adding a further tasting competition for wines made from Pinot Grigio.

Like all our Masters tastings, the wines will be judged blind without prejudice about their country or region of origin, although they will be assessed according to their price bracket.

The competition will take place in 2018 but we are accepting entries from September this year.