Spain’s wine exports in the first half of the year have reached a record high to €1.3207 billion, up by 6% over the same period, driven by strong demand from China. 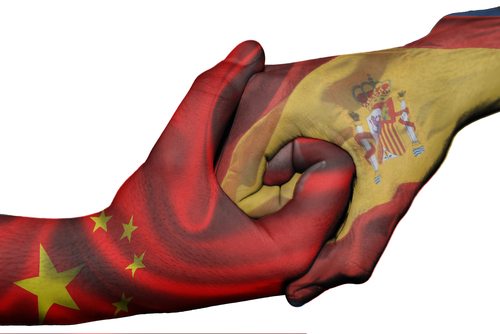 According to a report by national newspaper El País, the increase in export values is a result of a hike in the average price of exported wine despite the fact that in the first half of the year Spain’s export volumes dropped 7.8 million litres. Nonetheless, its average price per litre rose from last year’s €1.11 to €1.18, thus contributing to its value rise.

In terms of export destinations, China has climbed up the ranking to become Spain’s fifth largest wine market. During the period, Spain’s export volumes to China jumped 53.7% while its export values rose by 23.1% year-on-year.

Bulk wine exports to China enjoyed the highest growth rate of 36.2%, followed by 33.7% for bottled wine and 23.4% for quality PDO wines, according to the report.

This corresponds with a report by the Qingdao Customs Department that showed a sharp increase in Spanish bulk wines to China through Shandong province. In July, Shandong imported 7.85 million litres of Spanish bulk wine at an average price of RMB 4.4 (US$0.67) per litre, up 930% year-on-year.