Bike made from whisky barrels rolled out

A bike made with staves from old Glenmorangie whisky casks has gone on sale at an eye-watering $6,950 a pop in what its makers claim to be a world first. 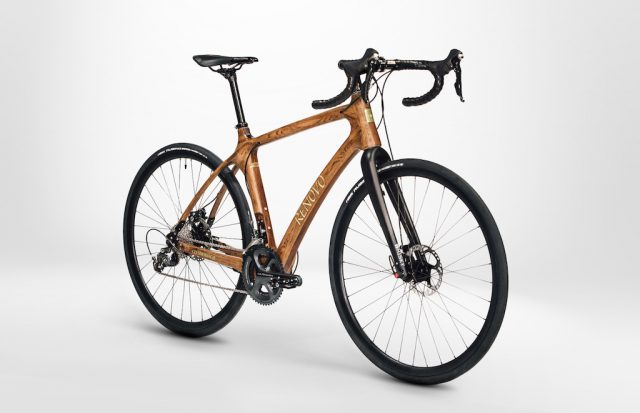 The fine specimen, called the Glenmorangie Original, is the fruit of a collaboration between Glenmorangie and Oregon-based bike maker Renovo.

Renovo has dubbed the project “a rolling testament to the versatility of wood” and claims the whisky bike will “exceed expectations on any sort of ride”. 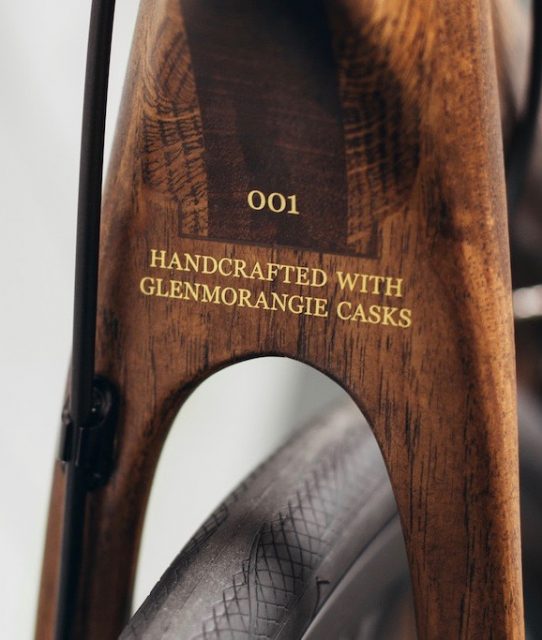 The bikes are crafted from 15 Glenmorangie cask staves using Renovo’s hollow frame construction process designed to make the most of the trapezoidal shape of the staves.

Only a limited number of the bikes will be made, which can be fitted with different tire widths depending on the kind of ride users are seeking.

Glenmorangie casks are only used twice, with the first use American oak imparting vanilla, almond and coconut notes, while second use barrels imbue the whisky with citrus aromas.

As part of the collaboration, Glenmorangie ships its used staves from Scotland to Renovo’s workshop in Oregon.

The launch edition of the bike is built with a Shimano Ultegra mechanical shifting and hydraulic braking systems, a full-carbon thru-axle fork, versatile velocity wheels and a lightweight FSA cockpit. The bike Is available in small, medium and large sizes

Last year Glenmorangie created a limited number of whisky sunglasses with renowned British eyewear designer Finlay & Co as part of its Beyond the Cask project, which seeks to repurpose the brand’s barrel staves in innovative ways.