Treasury Wine Estates has settled a shareholder class action for AUS$49 million after it was accused of misleading the market over a $160m write down of its business in the US and the destruction of $35m worth of wine. 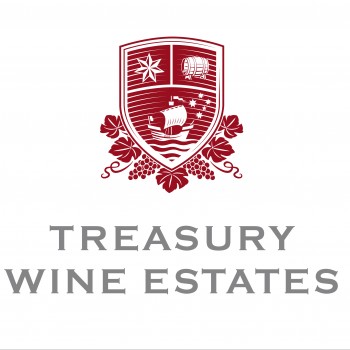 The action, lodged by Maurice Blackburn and litigation funder IMF Bentham, began three years ago in the name of shareholder Brian Jones. On Monday, Treasury settled the dispute, agreeing to pay $49 million on the same day as the trial was due to start, as reported by the Sydney Morning Herald.

Treasury had been accused of misleading the market and of breaching continuous disclosure obligations regarding a $160 million write-down of its US operation four years ago, which also saw the group destroy A$35 million (£21.4m) of “old and aged commercial stock” in the US as a reaction to declining sales in this market.

The lawsuit alleged that Treasury has misled its investors by releasing unrealistic profit guidance in late 2012 that would have required a turn around in its American business. Treasury was only able to live up to that guidance by over-supplying its American distributors which resulted in a surplus of wine.

That surplus had to be off at a discount, prompting the write down and destruction of 18 million bottles of wine.

“The settlement amount, $49 million inclusive of interest and costs, is fully insured and will have no impact on the company’s financial results,” Treasury told the Sydney Morning Herald.

“The agreement to settle was a commercial decision made in the best interests of TWE shareholders to enable the company to remain focused on executing against its strategy without the distraction and expense of the legal proceeding.”

Treasury Wine Estates said that the settlement was offered “without any admission of liability and is also subject to court approval”.

Treasury’s full year results for 2017 were released two weeks ago, revealing that its revenue from sales in Asia grew by 34.5% to $394.3 million, while revenue from sales in the Americas grew by 7.2% $1.06 billion. The company recorded total revenues of $2.53 billion, up by 8.1% on the previous year.

Treasury owns some of Australia’s biggest wine brands, including Penfolds.