Super Tuscan Ornellaia has announced it has begun harvesting its white grapes this week in what has been an early start for producers across Italy. 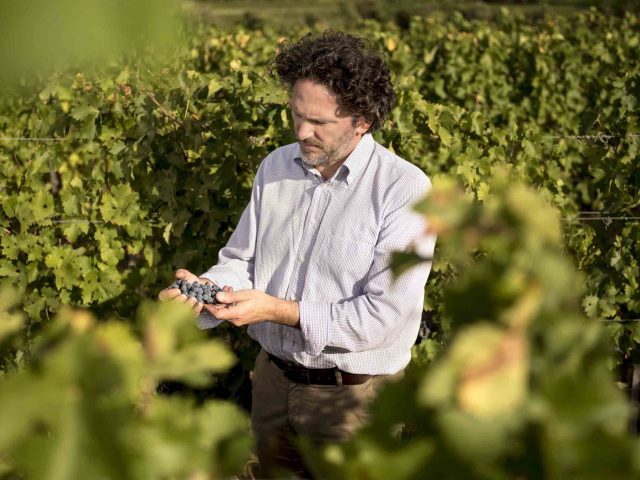 “This week, we launched our harvest, with our Sauvignon Blanc and Viognier” reports Axel Heinz, Ornellaia’s director and winemaker. “We experienced Italy’s recent heat wave in this area, too, but now conditions are cool, with optimal day-night temperature differentials, and we expect an excellent harvest.”

It has been an exceptionally hot summer in many parts of Europe – after devastating hailstorms swept the continent a few months ago – and Italy has been no exception, with a drought in areas

In some parts of the country, including Sicily, Sardinia and even Piedmont, some producers started picking between 26 and 29 July.

Frosts, hail and then droughts mean that some Italian regions have experienced crop losses of 30% or more, as has previously been reported.

On the other hand, smaller crops can be qualitatively very good and warm weather often leads to disease-free conditions.