Sales of wine and spirits across the US on- and off-trade grew at a faster rate than beer sales, the latest data from Nielsen has shown. 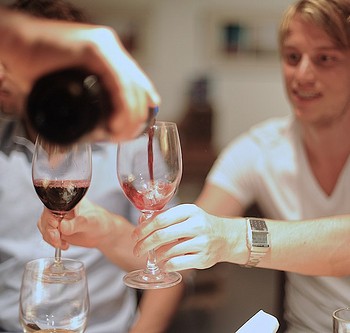 Nielsen said growth rates within restaurants and bars were under pressure, with Scott Elliot, the senior vice president of Nielsen CGA, pointing out that drinkers in the on-trade were looking for new experiences and styles of outlet.

He further pointed out that with on-premise visits rooted in “experience” rather than “habit”, it was important for suppliers and retailers to “understand, and activate against, specific consumer needs, occasions and repertoires”.

Meanwhile the market analysts also reported growth in the off-trade, with wine up 1.4% and spirits 2,2%, compared to beer at 0.1%. Sales of rosé were particularly strong, with Cognac, Irish whiskey and tequila also in growth.

According to craft beer site Brewbound, Danny Brager, Nielsen’s senior vice president of beverage alcohol, said some of the blame could be attributed to the growth of online alcohol sales.

“E-commerce may be impacting beverage alcohol in the traditional off-premise channel in a couple of different ways,” he explained. “One is online purchasing of alcohol increasingly taking the place of traditional store purchasing. The other is the indirect impact of less store trips impacting more discretionary categories, like adult beverages, where a significant percentage of purchasing has traditionally been impulse driven.”