Saint Emilion estate Troplong Mondot has been sold to a French insurance firm it has been announced. 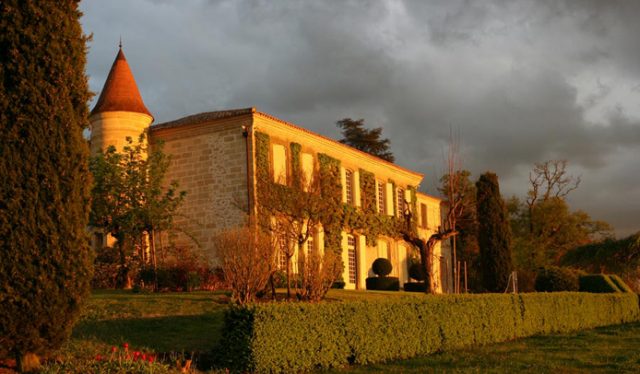 It was announced this morning (27 July) that the premier grand cru classé estate has been sold to the SCOR Group for an undisclosed sum.

The extremely short statement from the château added that a new CEO will arrive within three months, with current owner, Xavier Pariente, continuing in his capacity as CEO until that time.

No further details concerning the sale have been released at this time.

Pariente and his late wife Christine (who was from the Valette family that bought the estate in the early 20th century), took over at Troplong Mondot in 1981 and did much to improve the quality and renown of the estate and its wines around the world.

In 2010 the pair opened a guest house on the property and in 2012 launched a restaurant, Les Belles Perdrix de Troplong Mondot, which, last year, was awarded a Michelin star.

Christine died in 2014 after a two year battle with cancer.

There have been a raft of purchases in Saint Emilion this month, including the acquisition of Clos La Madeleine by the Moueix family which owns the adjoining Château Belai-Monange.

Another Bordeaux château, Château Fauchey in Cadillac, was also acquired by a Hong Kong firm this month.