Slovenia’s minister of Agriculture has said that the country is to file a lawsuit against the European Commission in a dispute over the grape variety Teran. 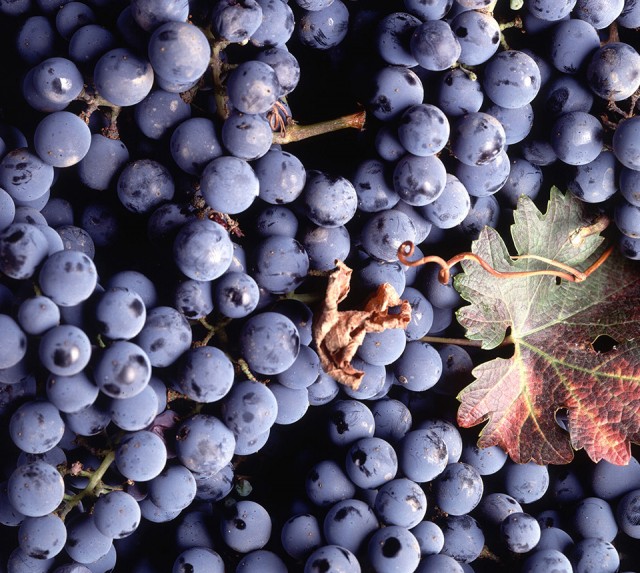 Slovenia is unhappy that the EC adopted a delegated act this May allowing producers in Croatia to put the name of the grape variety on the label, as long as it came from a very specific place.

Teran is a red grape variety native to the northern Adriatic, specifically parts of Friuli and Emilia-Romagna in Italy (where it is known as ‘Terrano’ or ‘Cagnina’ and is produced under the DOs Cagnina di Romagna and Carso), the Karst plateau in Slovenia and parts of the Istrian Peninsula in Croatia.

It is considered one of Slovenia’s leading national grapes and producers pushed for a Protected Designation of Origin (PDO) label in 2009, four years before Croatia joined the EU in 2013.

As such, no Croatian wine labelled as ‘Teran’ was permitted to be sold within the EU but earlier this year the EC, in line with European law, said that Croatian producers in Istria could use the name of the grape on the label as long as ‘Hrvatska Istra‘ or ‘Croatian Istria’ was featured more prominently at the same time.

As the EC explained: “The wine Teran is (and will remain) a Slovenian PDO registered in the EU, meaning that under existing EU rules, it is protected against any commercial use of this name by other wines that do not respect the rules provided for in the technical file of the PDO Teran of the Slovenian Karst region.

“Wines that do not respect these rules cannot be placed on the EU market. However, under EU rules, a limited exception can be established for the use of the name of a grape variety that coincides with a PDO for wines if justified by existing labelling practices, as is the case with teran/Teran.”

The news did not go down well in Slovenia which immediately lodged a complaint and even accused Croatia of presenting “partially forged” documentation in order to be granted the concession.

The Slovenian minister of Agriculture, Dejan Zidan, told the EU Agriculture and Fishery Council in Brussels this week that the ruling could lead to consumer misunderstanding, a loss of revenue and a devaluation of the PDO system.

He said: “This case shows that no protected designation of origin wine is safe and that the Commission may, in a similar (non-transparent) way intervene in all other existing PDO wines. This opens a Pandora’s box.”

The minister certainly intends to waste no time in pursuing the legal case either. Although Slovenia has until 19 September to prepare its case, Zidan said one would be filed by the end of August.

France, Italy, Slovakia and Hungary are also said to be unhappy at the possibility of exemptions being granted to existing PDOs.