Is gin and soda the new G&T?

James Chase, head ambassador of Chase Distillery, believes drinking gin and vodka with soda water and bitters will be the next big trend, as health conscious millennials search for sugar-free tonic water alternatives. 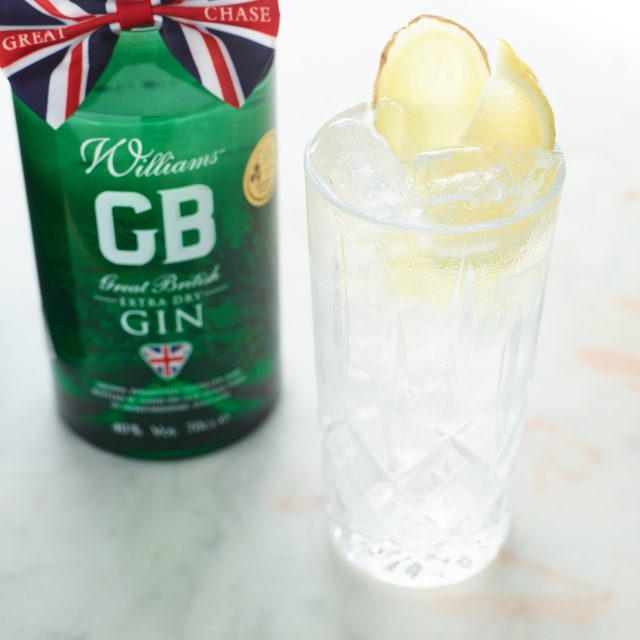 James Chase, part of the family behind the Herefordshire distillery that has championed the field-to-bottle approach since 2008, believes the modern preoccupation with health and calorie-counting may impact the way we drink our spirits.

Speaking to the drinks business, Chase said: “I love gin with soda so I can actually taste the gin! Health is becoming more evident when eating out and drinking, so a shift towards healthier drinks is evident”.

Whilst acknowledging that there are “some good light tonics on the market like Fever-Tree naturally light,” Chase thinks that going sugar and sweetener-free will become more popular. Taste is also a factor – when drinking gin with soda instead of tonic water the “juniper is a lot more pronounced and the garnishes also sing”.

For Chase at least, this prompted a shift “away from regular mixers around two years ago”.

He continued: “We are so health conscious now and I guess I am looking closer at what I drink and how I feel the next day. Sugar is a huge cause of a hangover!”

“It’s [soda water] the mixer of choice for a lot of spirits I drink. As I’m often out visiting bars, I want a drink not laced with sugar and one that allows the spirits to shine through”.

Chase also runs a pub in London’s Mayfair called The Running Horse, along with best friend and former bar director at Sketch, Dominic Jacobs. The ‘skinny bitch’ (vodka and soda) is the best seller, along with the G&T, although one has to wonder whether this is somewhat influenced by the name.

That said, the younger generation are undoubtedly influenced by health trends. Articles relating to calories and low-fat options are consistently among the articles receiving the most hits on thedrinksbusiness.com. A recent survey, conducted by the Office for National Statistics, studying drinking habits in the UK found that those aged between 16 and 24 years old were less likely to drink than any other age group. Low alcohol (and therefore low calorie) options are also in demand, with retailers such as Tesco and Lidl upping their offering of low alcohol wines.

The move away from sugar-laden drinks could also reflect a more familiar pattern – the age-old ‘I must not turn into my parents’ mentality. Chase added: “I never drink what my parents chose to and as new generations arise, new trends are born! Millennials are increasingly occupied by health, individuality and provenance in the premium sector”.

To add a further dimension and a deeper flavour profile to the gin or vodka soda, Chase recommends adding bitters – a category that is also enjoying growth as bartenders and consumers alike look to enhance the flavours in their drinks.