An archaeologist renowned in drinks circles for his study of ancient wine and beer has released a new book on the subject, including alcohol’s role in shaping humanity. 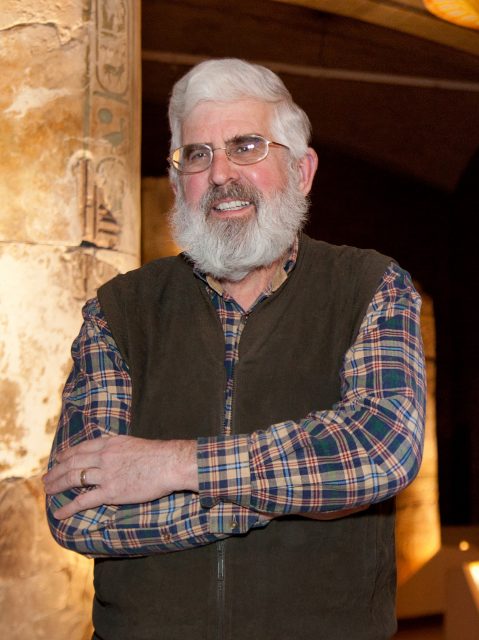 ‘Ancient Brews: Rediscovered and Recreated’ is the new title from Dr Patrick McGovern (pictured), a professor at the University of Pennsylvania whose past works have focused on the culture of the very earliest origins of wine and beer and the scientific techniques by which they can be traced even after many thousands of years.

In his new book, as well as exploring some of the ancient recipes he has resurrected over the years, McGovern goes over a theme he has touched upon before in his writing – that alcohol has been key to human development and civilisation.

He suggests that Paleolithic man’s desire to create alcohol may have underpinned domestication and led, as a consequence, to more sophisticated agriculture and even contributed to language, music, art and religion.

As he states: “Once you have fermented beverages, it causes a change of behaviour, creates a mind-altering experience.”

It’s a tantalising prospect, even if, at a span of well over 10,000 years, one that would be difficult or even impossible to absolutely prove.

He is not alone in his assertion, however, as a 2013 study published in the Journal of Archaeological Method and Theory likewise suggested that increased demands for cereals in order to brew beer was behind human domestication.

There is also the evidence that certain animals, notably our close relatives apes and monkeys, can often pick up a taste for alcohol in the form of overripe and fermenting fruit.

Mankind’s taste for alcohol may therefore have carried over from the very earliest days of our species’ development.

In the book McGovern also looks at some of the key drinks from around the world he has had a hand in recreating. He not only provides recipes for home-brewers to follow but suggests food pairings too.

The most famous is the ‘Midas Touch’, a mead-beer-wine hybrid ‘grog’ that was first made in 1990 in a collaboration with Dogfish Head Brewery.

The original recipe came from archaeological finds in Turkey in the 1950s. The team was excavating an ancient tumulus believed to hold the remains of a king of 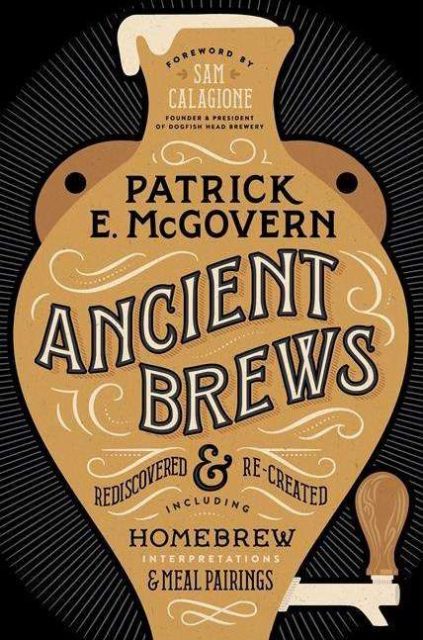 Phrygia, a kingdom in the area in the 8th century BC.

They did find a king, surrounded by rich artifacts including a huge number of drinking vessels, and the grave was quickly named the ‘Midas Mound’.

It wasn’t the real king Midas though, more likely his father Gordius but the name for both the burial mound and the beer stuck. Apparently the grog goes well with a spicy barbecued lamb and lentil stew (a similar dish to one eaten at the king’s funeral feast).

Also looked at are the Bronze Age ‘Nordic grog’ ‘Kvasir’; the 5,000 year-old Egyptian beer ‘Ta Henket’; a 9,000 year-old Chinese drink made from hawthorn berries, grapes, rice and honey and a non-alcoholic drink from Honduras called ‘Theobroma’. First made over 3,000 years ago it is often said to be the first chocolate-based beverage.