With China’s middle class rising fast, the demand for imported wines is set to see rapid growth within the next few years. But what are the wines Chinese drinkers are looking to buy, and which countries are responsible for China’s main supplies of imported wines? Click through the slides to see China’s top 10 wine importing countries. 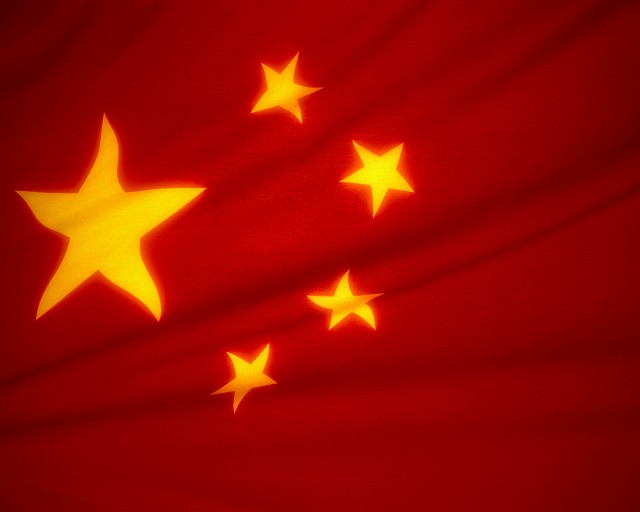 China, which is projected to become the world’s second most valuable wine market by 2020, has a huge appetite for imported wines that has expanded outside the comfort zones of France to lesser known Georgian and South African wines.

By 2020, the country is expected to consume 94 million cases, representing 72% of worldwide wine growth, according to a joint report by Vinexpo and IWSR. The share of domestic wines in the mainland market has gradually dwindled in the face of growing interest in imported wines, whose current market share is around 30%.

In the first half of the year, the country imported 254 million litres of bottled wines worth about US$1.146 billion, representing a 13.9% increase in volume and a 3.34% increase in value over the same period last year.

French wines still lead the pack but New World high performers, including Australia and Chile, with their unique advantage of a Free Trade Agreement with China, are quickly and steadily climbing up the ranking.

Click through the pages to see the top 10 sources for China’s imported wines by volume and value in the first half of 2017, as well as comparisons with 2016.

Compared with the same period last year, China’s imported Portuguese wines increased in both volume and value, compared to last year’s 3.16 million litres and US$9.28 million. 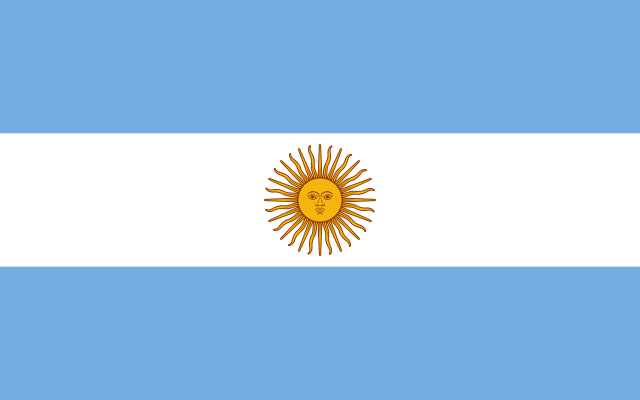 Unlike its neighbour Chile, Argentina struggles with cornering a bigger market share in China. With its landmass stretching more than 4,000 kilometres from north to south, the country is renowned for its Malbec and its aromatic white wine Torrontés, most famously made in the high-altitude vineyards of Cafayate in Salta province.

Compared with the same period last year, Argentina’s ranking dropped from last year’s No. 8 to No. 9, as both its volume and value decreased slightly – from 2.707 million litres worth US$11.178 million. 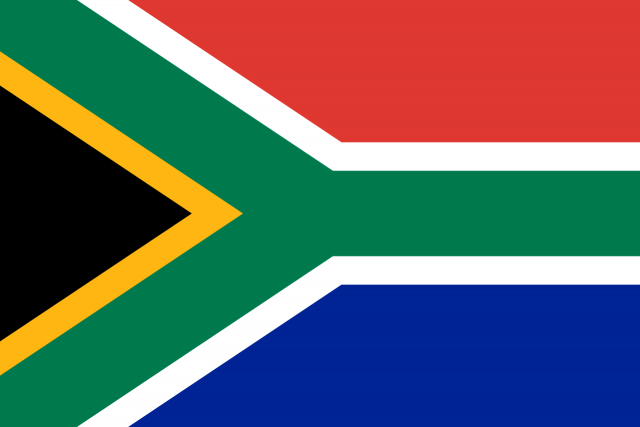 South Africa’s wines are slowing growing in popularity, thanks to its wine trade association Wines of South Africa, through which it continues to roll out education and marketing campaigns across different cities on the mainland. 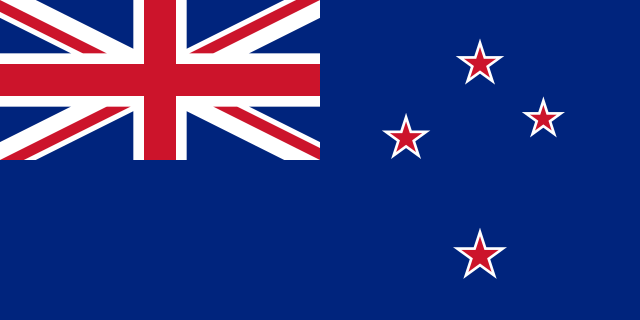 New Zealand’s ranking surprisingly climbed two spots to No. 7 in the first half of the year with 1.261 million litres of wine worth about US$12.393 million exported to China.

The boost in ranking in part is due to its increase in import value, as its average bottled wine price remains the highest among all countries. 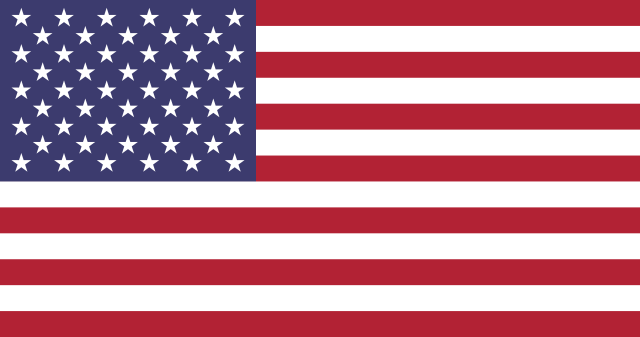 The US’s ranking remained the same as last year, but its import value rose markedly from last year’s US$24.427 million to this year’s US$31.235 million, largely thanks to an increase in its average price per bottle, that rose from US$4.87 to US$6.42.

The average price of a bottle of wine, therefore, grew by 31.8%, making it the second highest after New Zealand. 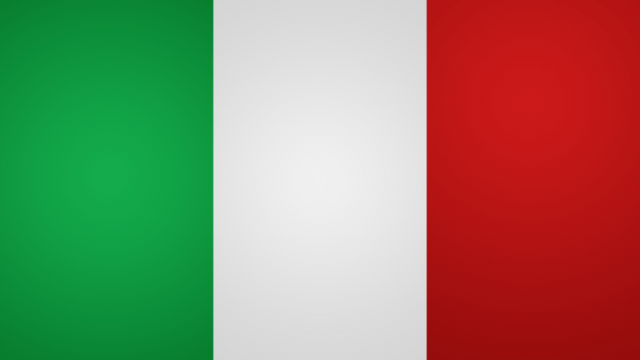 In recent years, Italy has increased its presence in China’s wine market with its trade organisation Vinitaly and its Prime Minister making a strong pledge to drive Italian wine sales on China’s online retail marketplace, Tmall.com.

From January to June, the country’s wine import value grew from US$56.998 million to US$67.368 million from the same period last year. 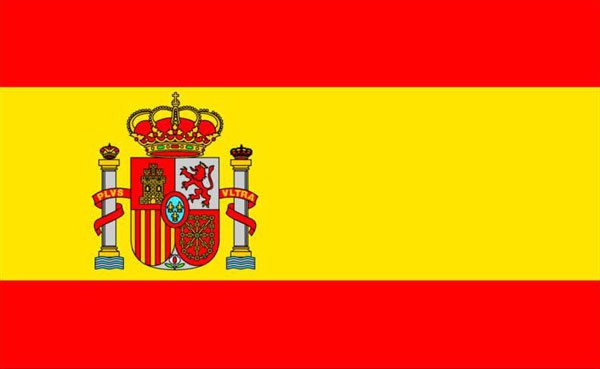 From Tempranillo and Garnacha to Graciano, Spanish wines have always been among Chinese wine drinkers’ favourite due to their masculinity, longevity and slightly more powerful style.

Compared with the first half of 2016, China’s Spanish wine imports actually dipped in both volume and value although its ranking remained the same. Last year, from January to June, China imported 36.492 million litres of Spanish wines worth about US$74.638 million. 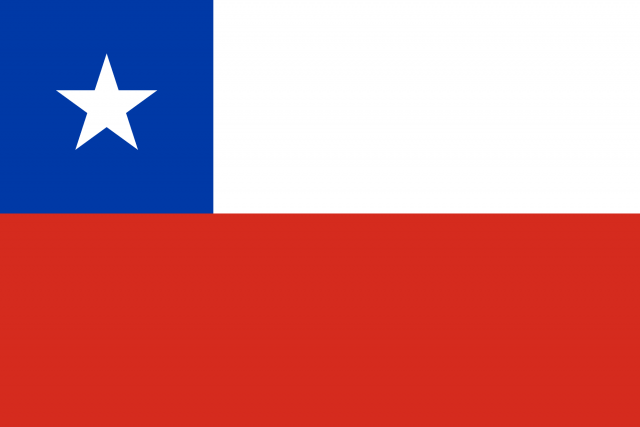 Thanks to a Free Trade Agreement between the two countries, the amount of Chilean wines shipped to China has been increasing every year.

In 2016, China surpassed the US to become the South American country’s most valuable export market with 142.5 million litres of wines worth about US$251.47 million arrived on Chinese shores.

The country’s ranking remained the same as last year. 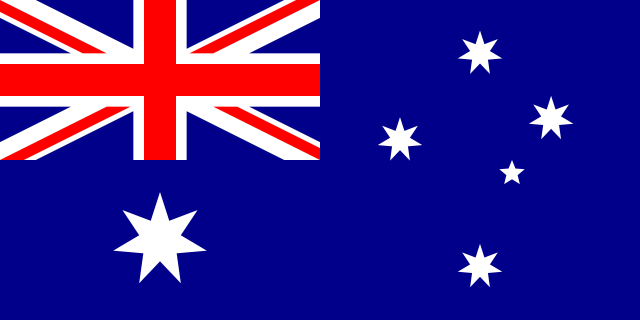 The implementation of the China-Australia Free Trade Agreement at the end of 2015 has given a huge boost to Australian wines in China.

In 2016, China surpassed the UK to become Australia’s most valuable export market with value sales up by an impressive 40% and a further 45% up in volume. Its Shiraz-based wines are among consumers’ favourites.

It is the second biggest source for imported wines in China, accounting for more than 20% of the market share. 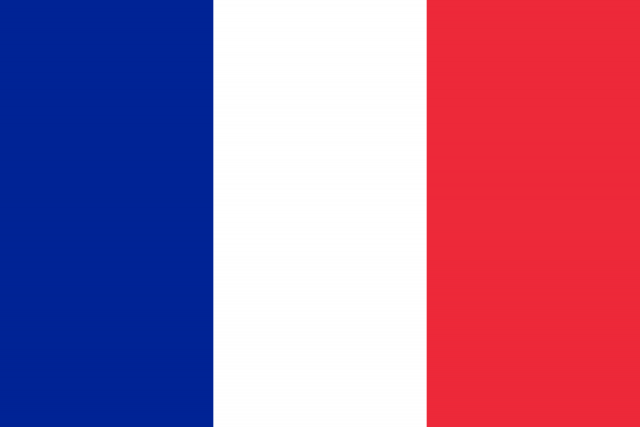 France, without a doubt, still reigns supreme in China’s wine market, taking up more than 40% of the overall market share.

For many Chinese wine consumers Bordeaux is synonymous with great wine. Outside of Bordeaux and Burgundy, Southern France and the Rhône Valley also seem to offer great value and quality wines.

With heightened competition from other winemaking countries, the value of French wine imports appears to be dropping at times. Compared to the first half of 2016, China’s French wine import value has dropped from last year’s US$503.15 million to US$485.1 million. Nonetheless, the country remains China’s biggest source of imported wines.