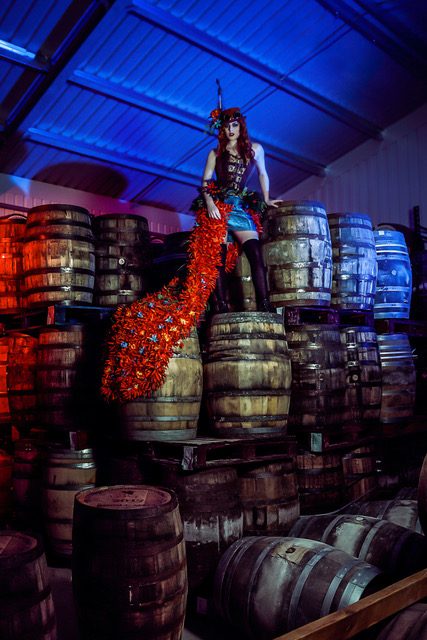 High-end floristry business Elitonia Ltd has brought the worlds of Steampunk and The Cotswolds together, its unique concept – ‘The Gin Maid’ – celebrates an amazing floral photo-shoot at Cotswolds Distillery. 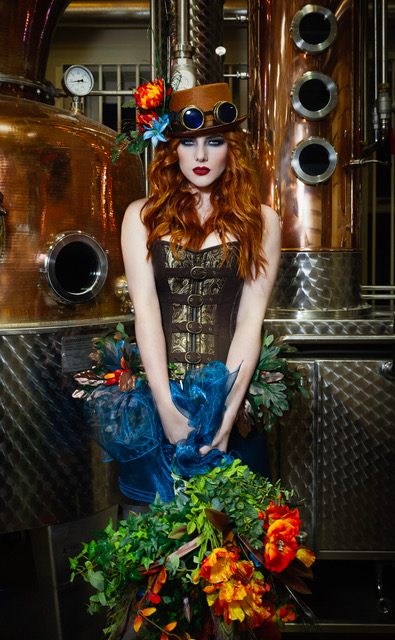 Bollinger brought a little bit of Champagne sparkle to the Peak District with the arrival of Madame Lily Bollinger’s recently restored bicycle. Taking to two wheels for Eroica Britannia 2017 and fuelled by a glass of Special Cuvée from the Bollinger Bicycle Bar, Victoria Carfantan took on the 25 mile route which wended through some of the most scenic parts of the Peak District. 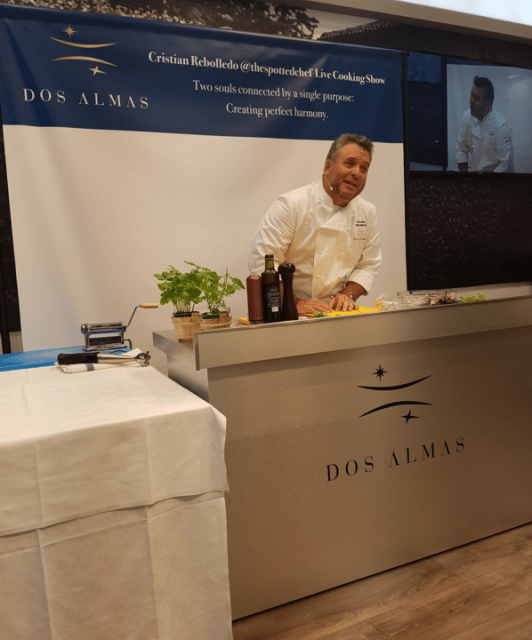 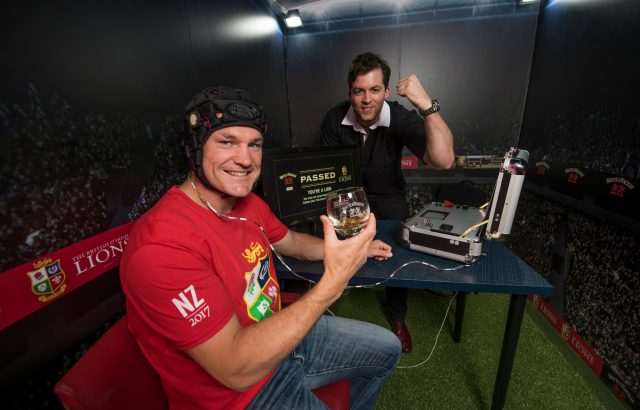 Scotch blended whisky, Whyte and Mackay, are launching the next phase of their campaign to support the British and Irish Lions Tour. They have built the ‘world’s smallest rugby stadium’ which will reside outside two Belhaven premises for the next three weekends to coincide with their coverage of the Lions test matches. 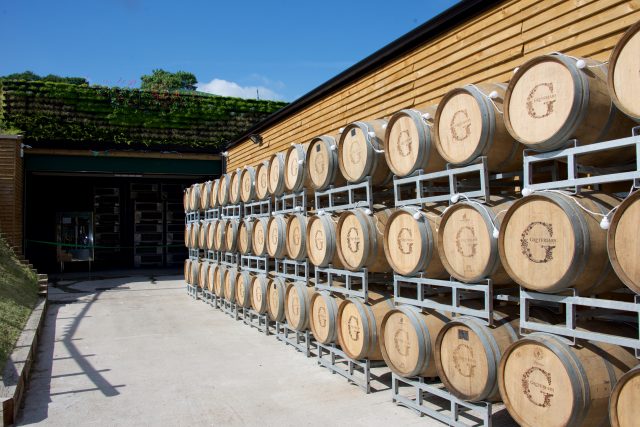 Last friday saw the opening of Greyfriars Vineyard’s chalk wine cave. The result of an 18-month excavation and build project near Guildford in Surrey, the 3,500 square foot cellar will store up to 250,000 bottles. 9,650 tonnes of chalk was excavated to create the much-needed space for Greyfriars to develop the business and continue to expand. 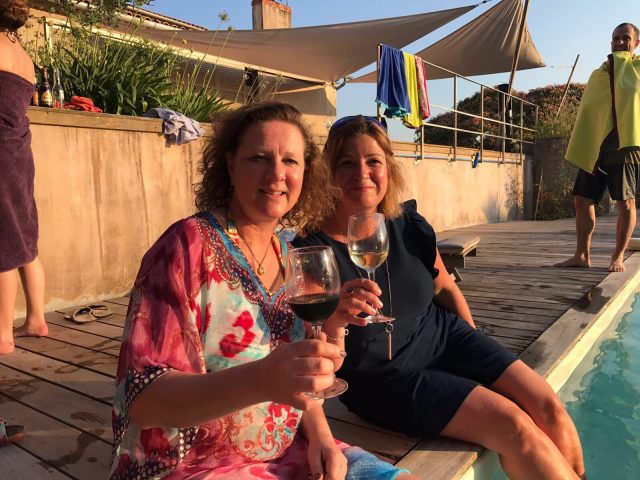 Caroline Park from Santa Rita cools off with a glass of wine at a pool party during this year’s Vinexpo. 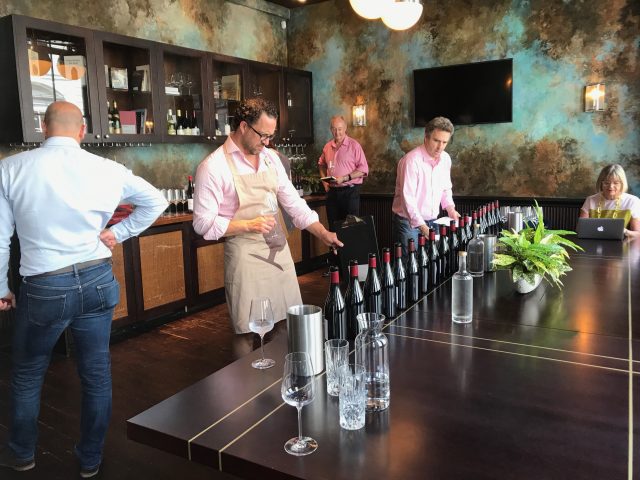 Flint Wines took part in the first ever London Burgundy Week. Pictured is a trade tasting of the long-awaited and recently bottled 2015s wines from Domaine Georges Noëllat with Maxime Cheurlin at Cabotte restaurant. 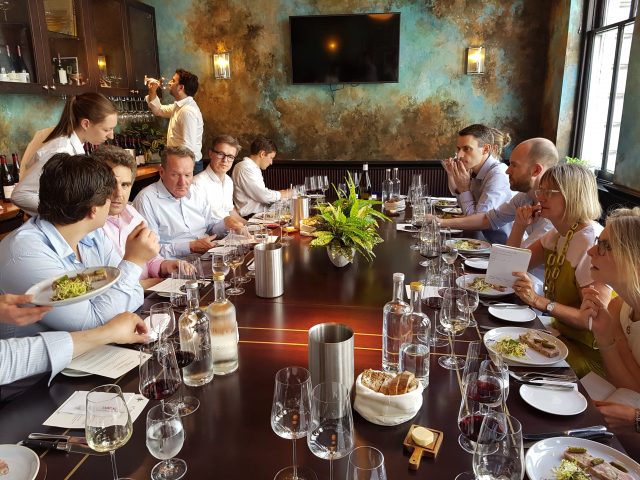 Following the tasting, Flint Wines hosted a trade lunch with the winemaker with older vintages alongside a bespoke menu by head chef Edward Boarland. 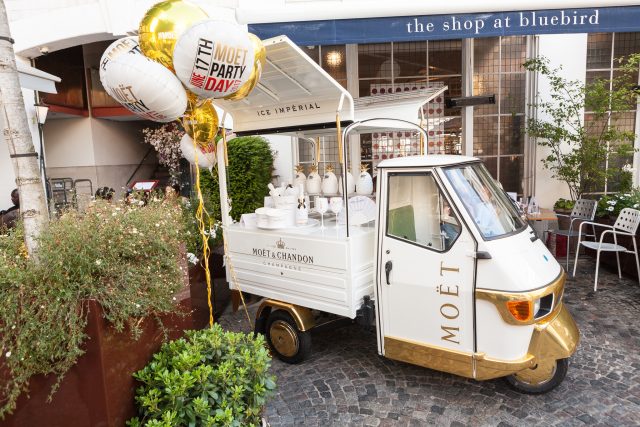 Last Saturday saw the second edition of Moët & Chandon’s global Party Day. Pictured is the Moët Ice Truck at Chelsea’s Bluebird and which will be in situ for the perfect Moët Ice serve throughout June. 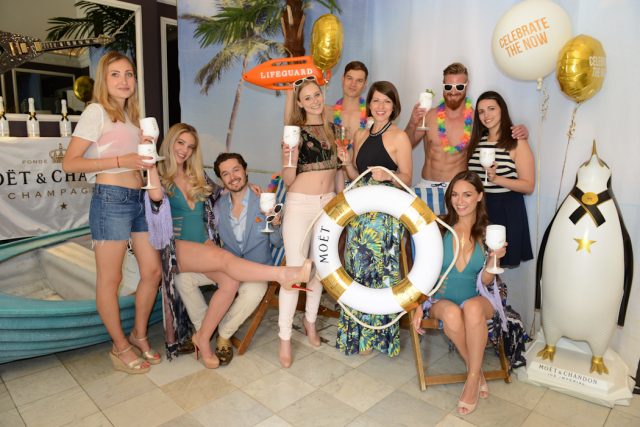 Among the events taking place across London was a beach-themed Moët Ice party at Home House.

The annual Crus Bourgeois du Médoc Cup was awarded to Château Saransot Dupré from Listrac-Médoc, at a ceremony on Monday at Vinexpo. The winning wine was chosen in a blind tasting by an international jury, and awarded by the patron of the Cup, Mark Walford, buyer at Berry Brothers & Rudd. 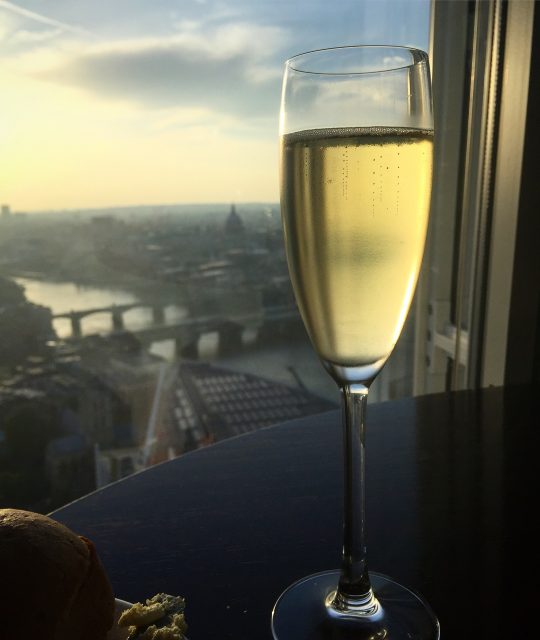 db was treated to some stunning summer solstice views, Champagne and cocktails this week at Aqua Shard with panoramic vistas of London’s skyline. Aqua Shard are launching a new late-night cocktail menu, ‘Wind Up or Wind Down’ featuring sips designed to either invigorate or relax. 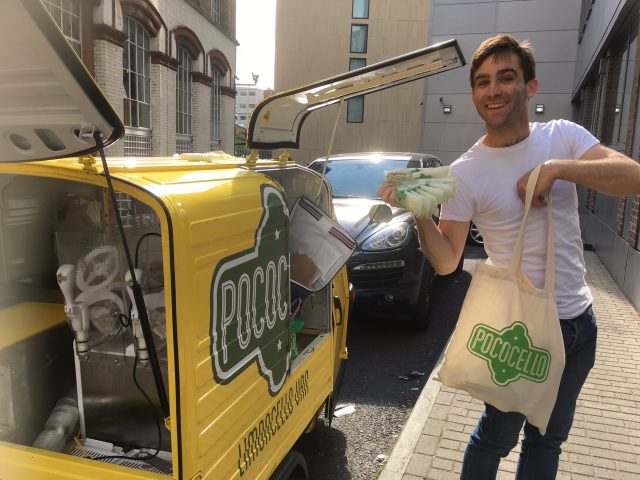 The Pococello team helped us keep cool in the heat this week with limoncello-flavoured ice lollies that packed a boozy punch. Best of all, they were delivered in an adorable yellow Pococello van straight to our office.