Taylor Swift’s Tennessee-based record label has made its first foray into the spirits market with the launch of Big Machine Platinum Filtered Premium Vodka. 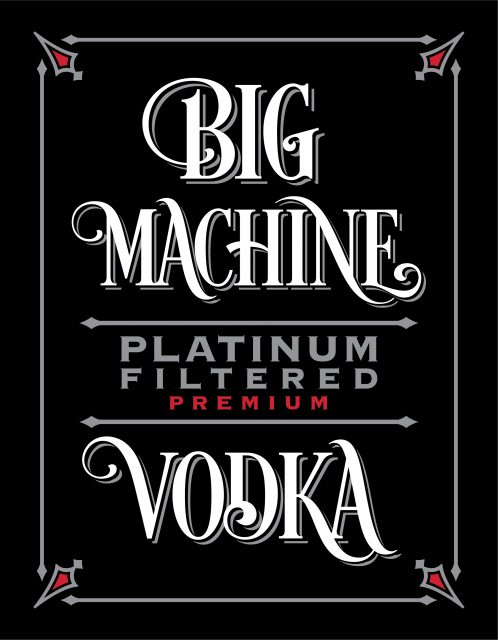 Big Machine has enlisted the help of Tenn South Distillery in Lynnville to produce the small batch vodka, which will carry the tagline ‘Pour It On…Turn It Up…Lean In…Or Lean Back…And Indulge’. The vodka is said to get its “superior freshness” from its “highest quality grains” and “purest Tennessee limestone water”.

“Over the past 11 years Big Machine has provided the soundtrack to millions of fans worldwide,” said Big Machine Label Group President and CEO Scott Borchetta. “With the launch of Big Machine Premium Vodka, we are now offering a superior product that perfectly complements the music we take such great pride in.”

During its initial launch period, Big Machine Platinum Filtered Premium Vodka will only be available in the Mid Tennessee region. Further distribution plans and pricing details have not been revealed.