Japan is negotiating with the EU to scrap tariffs on imported wines produced in EU countries as the two parties enter the final stages of negotiations that first started in 2013. 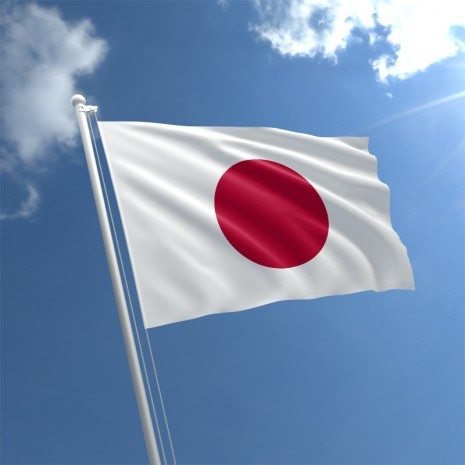 According to a report by Japan News, Japan will gradually lower the current 15% tariff on EU wines to zero about eight years after the finalisation of the Economic Partnership Agreement (EPA).

The move came at a time when Chile and Australia, the two countries that have forged EPAs with Japan, have surged ahead in wine exports to Japan after the reduction of tariffs. Chile, for instance, has become Japan’s top wine importer in terms of volume in 2015, surpassing France for the first time. The South American country signed an EPA with Japan in 2007, and tariffs on its wines has been cut back to the current 2.3%.

For Australian wines, the current tariff stands at 7.5% since the two countries’ EPA came into effect in 2015.

Japan, currently the world’s fifth largest wine importing country, imported 25.9 million litres of wines in 2016, according to figures released by Vinexpo and IWSR.