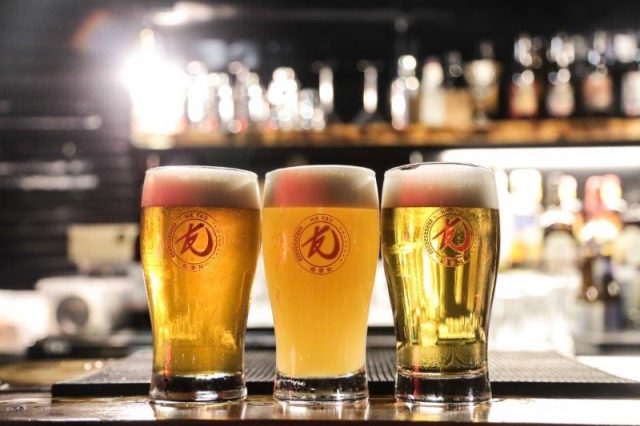 The beer described by the two companies as a ‘pioneering’ collaboration offers a series of three “flavourful” beers, including a wheat beer, a lager and a pale ale, brewed by Brooklyn Brewery’s Brewmaster Garrett Oliver.

The naming of HK YAU comes from the Chinese character yau (友), which means friendship in English.

“Since 1847, Carlsberg has always listened to consumers and sought to define new standards of quality with our groundbreaking beers,” said Peter Poon, managing director of Carlsberg Hong Kong & Taiwan.

“Our collaboration with world-renowned craft brewer Brooklyn Brewery marks a remarkable milestone as we become the first professional brewer in Hong Kong to include local craft beer in our portfolio. It demonstrates our commitment to bringing exciting, fresh and locally brewed craft beer to the local market and pays homage to the Carlsberg spirit, brewing for a better today and tomorrow.”

HK YAU will be sold at six locations in Hong Kong initially with a target of expanding to over 60 outlets by the end of 2017.