Why is everyone against Prosecco?

Andrea D’Ercole, blogger and founder of Italyabroad.com, questions the hostility towards the popular Italian sparkler. 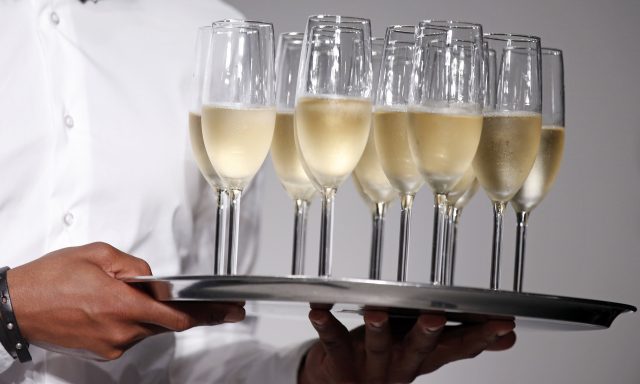 In the last few weeks and days plenty have written about Prosecco, precisely against Prosecco, everyone wishing the end of the Prosecco bubble suggesting better, according to them, alternative sparkling wines. However, none of these articles addressed the real problem with Prosecco, there is nothing wrong with Prosecco, as long as it is a good Prosecco.

Prosecco is just a sparkling wine like there are many, that was at the right place at the right time, and with a production big enough to rival Champagne. Prosecco is a nice sparkling wine, nothing to be excited or rave about, when properly made is a nice drink, perfect as an aperitif or for a sunny day in the garden, but it ends there. Trying to compare Prosecco with Champagne or Franciacorta or Trento DOC, the latest on the list, is wrong, you can’t compare a Ferrari with a Fiat, can you?

Prosecco is nothing more than a Spumante made using the Charmat or Marinotti, as it also known in Italy, method, and like Prosecco there are plenty of other Spumanti being made in Italy and beyond, from north to south, made with different grapes, Prosecco is made with Glera, that are actually more versatile and better suited for food than Prosecco. Despite that, despite Prosecco being just a Spumante, everyone loves Prosecco but hates Spumante, the word Spumante is associated with the sweet Asti Spumante that flooded the market a couple of decades ago.

Champagne from France, Franciacorta and Trento DOC from Italy and even Cava from Spain are a completely different sparkling wine and cannot and should not be compared to Prosecco, and these are only the main denominations and appellations, there are plenty of wineries making sparkling wines using the classic method or with the second fermentation in the bottle. Classic method sparkling wines are a different breed of wine all together, not least because of their cost, which should be higher due to the labour involved in making them.

What is the problem for Prosecco and why is everyone wishing it to go? There is too much Prosecco that tastes like a cheap sparkling wine, this is the real problem. I remember, at the beginning of the Prosecco boom, when Prosecco was rising to fame, plenty of newspaper articles were saying “Better a good Prosecco than a cheap Champagne”, several years later, the title should be “Any good sparkling wine is better than a cheap Prosecco.”